How to Watch the Royal Wedding 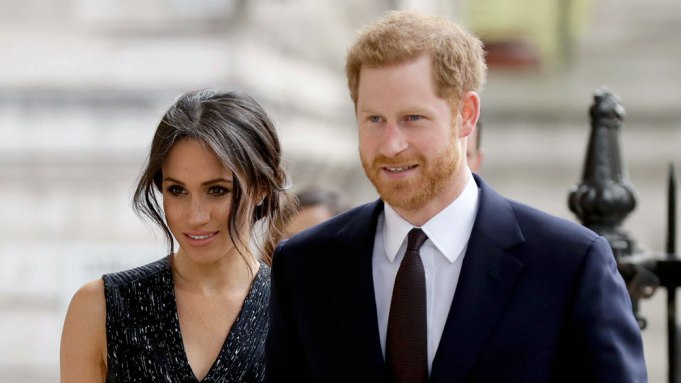 The Royal Wedding of Prince Harry and Meghan Markle is more than likely to be crowned the television event of the weekend.

With the ceremony just hours away, several networks have already aired anticipatory programming, from last month’s CBS documentary “Meghan Markle: American Princess” to Friday’s TLC documentary “Secrets of the Royal Wedding.” But the main TV spectacular will be shown live from Windsor Castle Saturday through various broadcast and streaming platforms.

Broadcast networks set to air the wedding in real time include BBC America, ABC, TLC, PBS, Fox News, and HBO. BBC America, PBS, and CBS will be the first to walk down the aisle, starting their live coverage at 4 a.m. ET. BBC will follow both the wedding program and the carriage procession, with live commentary before and after, while Gayle King and Kevin Frazier will report for CBS and Meredith Vieira for PBS.

A long procession of specials will follow, starting with NBC’s “Today Show” coverage at 4:30 a.m. ET, while ABC’s “Good Morning America” and TLC’s “Royal Wedding Live,” will all air at 5 a.m ET. A royal wedding edition of “Fox and Friends” will start at 6 a.m. ET, and HBO will provide delayed coverage for the sleepers at 7:30 a.m. ET.

Viewers can stream the wedding online via BBC Studios and ITV’s BritBox or through ABC’s platforms at Good Morning America’s website, ABC News’s website and its mobile apps. CBS and NBC will also host live streams via CBSN Live and NBC.com, respectively.

Live coverage of the royal festivities will also be playing in 200 movie theaters across the country through Fathom Events in partnership with BritBox. The ad-free screenings, which will be held at 10 a.m. local time, mark the first time a royal wedding will be broadcast on the big screen.