How to Watch the Emmys Online 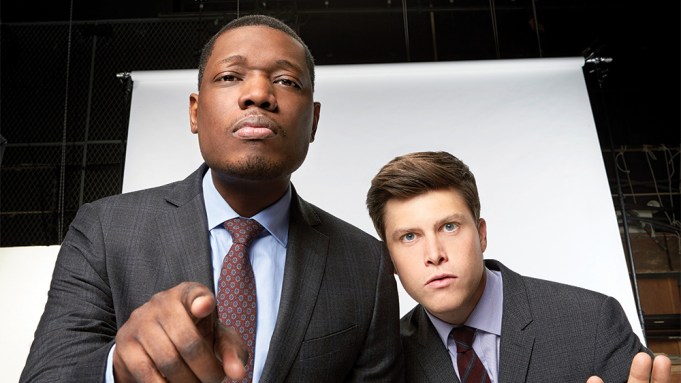 The awards can be streamed live from NBC.com or by downloading the NBC app.

Broadcasting live from L.A.’s Microsoft Theater for the 11th year, the 70th Emmy Awards features some of the biggest shows on television pitted against each other.

With 22 nominations, HBO’s “Game of Thrones,” leads with the most overall nods, closely followed by NBC’s “Saturday Night Live” and HBO’s “Westworld” with 21 nominations each.

Sandra Oh stands to make history as the first actor of Asian descent to win the Emmy for lead actress in a drama for “Killing Eve.”

Top contenders for outstanding drama series include “The Handmaid’s Tale,” “Game of Thrones,” “This Is Us,” “Stranger Things,” and “Westworld.” Among those jostling for outstanding comedy series are “Atlanta,” “Barry,” “Black-ish,” “Curb Your Enthusiasm,” and “The Marvelous Mrs. Maisel.”