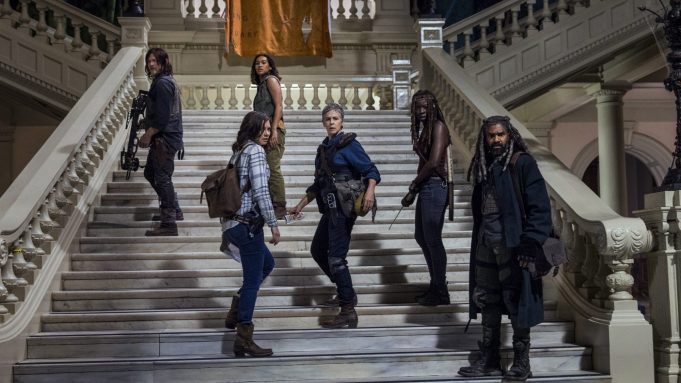 “The Walking Dead” returned for its ninth season on Sunday down significantly in the Live+Same Day ratings.

This season’s premiere is also flirting with a tie for the series low in the key demo, which was a 2.4 set back during Season 1.

From the Season 8 finale, the premiere was down approximately 23% in total viewers and 27% in the key demo. It was also down double digits from the Season 8 Live+Same Day average, which was a 3.4 and 7.8 million viewers.

According to AMC, the premiere also drove the single highest day of new sign-ups in the history of AMC Premiere, the network’s commercial-free upgrade option. Delayed viewing numbers for the show will be available Friday.