In today’s roundup, hip-hop artist Remy Ma will guest star on the new season of USA Network’s “Queen of the South,” and the CW released a trailer for the fifth season of “The 100.”

Hip-hop artist Remy Ma will guest star on the upcoming third season of USA Network’s “Queen of the South.” The musician will play a member of a Chicago drug mogul’s security detail. Season 3 is currently in production and is expected to return later this year.

The CW released the trailer for the upcoming fifth season of “The 100.” In the series, the human race returns to a transformed Earth after being exiled to space for 97 years. The show returns on April 24. The drama stars Eliza Taylor, Maria Avgeropoulos, Bob Morley, and Lindsey Morgan. Watch the trailer below.

Hulu unveiled a first look photo of Alexis Bledel in the second season of “The Handmaid’s Tale.” Bledel plays a college professor who treats the victims of Gilead. Season two will show all characters fighting against or succumbing to the horrors of Gilead. The first two episodes of the second season will be available on Hulu on April 25. 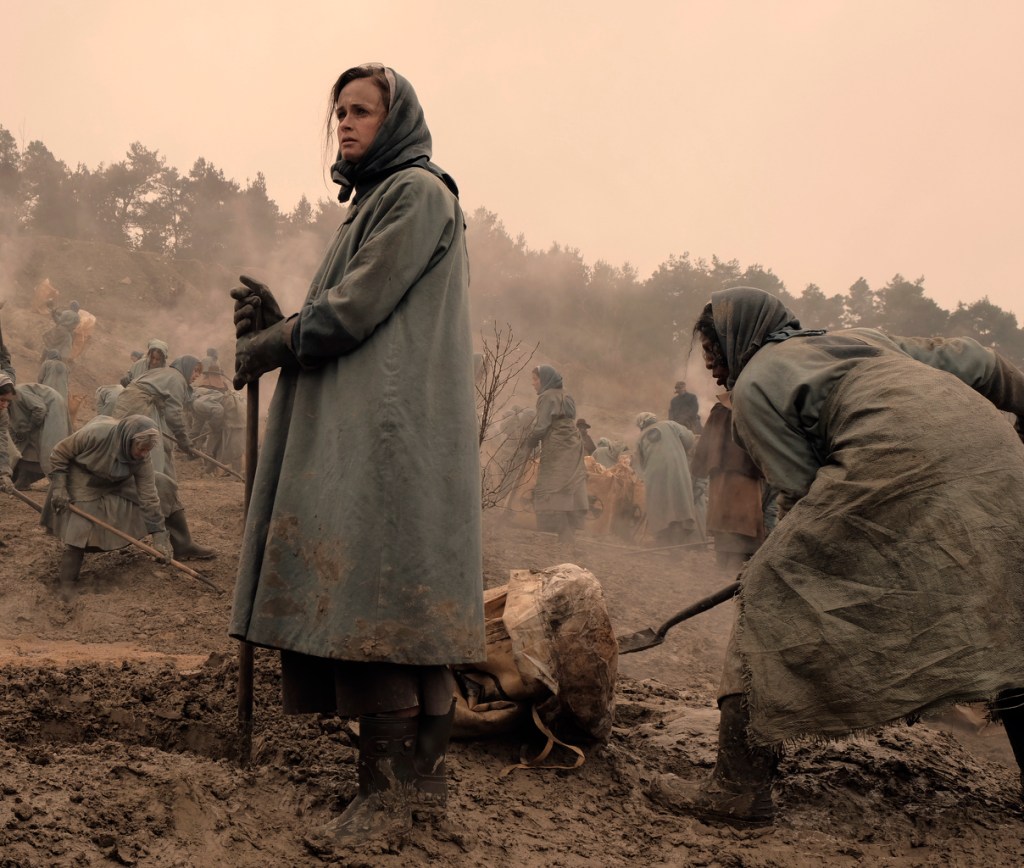 HBO, Rai Fiction, and TIMVISION unveiled the first official images of  new series “My Brilliant Friend” based on the best-selling book of the same name. The eight-episode drama is directed by Saverio Costanzo. Newcomers Elisa Del Genio and Ludovica Nasti have been cast in the lead roles of Elena and Lila. 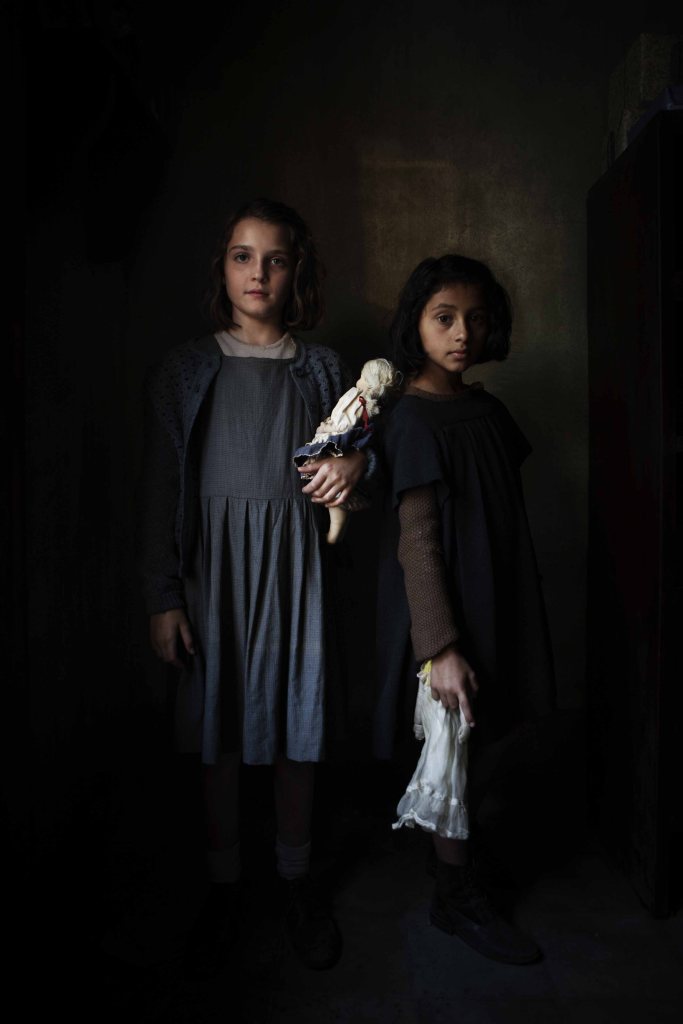 A&E Network has renewed “Leah Remini: Scientology and the Aftermath” for a third season. Remini’s docuseries claims to reveal the truths about the Church of Scientology following her experience as a member of the organization.

A&E Network has ordered four new original series. The first show is titled “Many Sides of Jane” and follows a woman who has Dissociative Identity Disorder, commonly referred to as multiple personality disorder. The second series, “Lost for Life” provides viewers access to criminals, victims, lawyers, and courts involved in cases where juveniles were sentenced to mandatory life in prison and now have an opportunity to plead their cases. “The Accused” reveals the experiences defendants, families, and legal teams go through when someone is accused of a crime they believe they did not commit.  The final project, “Employable Me,” shows the challenges people with mental disabilities face as they try to land their dream jobs.

Netflix will adapt popular Italian animated franchise “Winx Club” as a live action young adult series. The show will follow six fairies that turn into real teenagers who learn to control their powers at a magic boarding school. In 2016, Netflix released two seasons of “Winx Club” spinoff “World of Winx.”

EXECUTIVE NEWS
Scot Safron has joined UP TV as chief marketing office, the network announced today. Safron and his team will oversee all of UP TV’s brand communications. UP is set to launch a lineup of original unscripted shows, and Safron and his team will handle the marketing, consumer engagement, public relations, and creative services for the premieres and overall brand.