In today’s roundup, AMC gives a first look at season three of “Preacher” and Hulu releases the first key art for season two of “The Handmaid’s Tale.”

Netflix announced that season three of “Bill Nye Saves The World” will premiere on the streaming service May 11.  This season’s guests include Arnold Schwarzenegger, Karlie Kloss, and Paul F. Tomkins, along with the return of Michael Ian Black for his signature “Mad Scientist” segment.

OWN will premiere its fifth and final season of long-running docuseries “Welcome to Sweetie Pie’s” on May 1 at 10 p.m. ET/PT.  The series about the drama that comes with running a family-operated soul food empire will also celebrate its 100th episode on Saturday, June 9 at 9 p.m. ET/PT with a special 60-minute after-show immediately following the finale.

HBO Films‘ “The Tale,” starring Laura Dern, Isabelle Nélisse, Elizabeth Debicki, Jason Ritter, Frances Conroy and John Heard, will debut May 26 at 10 p.m. ET/PT. The film, based on writer-director Jennifer Fox’s own story, follows a woman as she faces life-altering questions when a short story she wrote for school at age 13 forces her to re-examine her first sexual relationship.

NBC announced premiere dates for two of its summer shows, with drama series “Reverie,” starring Sarah Shahi and Dennis Haysbert, debuting May 30 at 10 p.m. ET/PT. “Marlon” inspired by the real-life story of star Marlon Wayans, returns for season two on June 14 at 9 and 9:30 p.m. ET/PT.

Hulu has released the first key art from season two of “The Handmaid’s Tale,” which premieres on the service April 25.  The second season will be shaped by Offred’s (Elizabeth Moss) pregnancy and her ongoing fight to free her future child from the dystopian horrors of Gilead.

Showtime offered a first look at its new five-part limited series “Patrick Melrose” starring Benedict Cumberbatch. The actor, who also serves as executive producer, plays the title character, a man struggling to live as an adult after an abusive childhood. “Patrick Melrose” premieres May 12 at 9 p.m. ET/PT.

AMC drama “Preacher”  will return for 10 episodes on June 24 at 10 p.m. ET/PT, the network announced. AMC also released three first-look images from season 3. In the new season, Jesse Custer’s (Dominic Cooper) quest for God takes him back to the place he’s been avoiding his whole life: the Louisiana Plantation where he was raised. Check out the new images below. 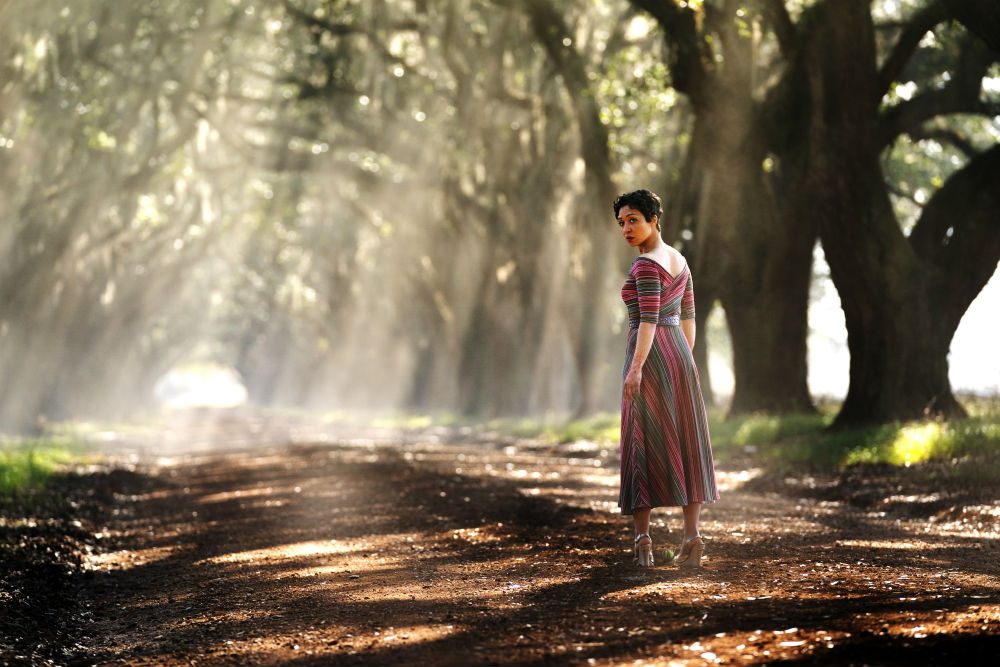 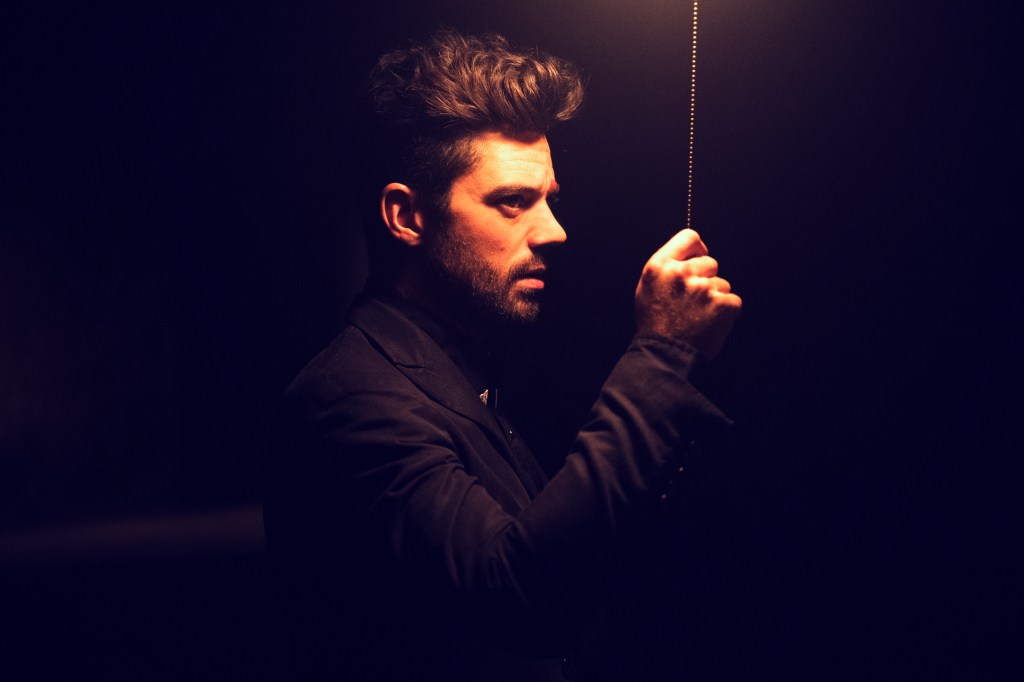 Discovery Channel announced it is creating a competition show looking for America’s best historical weapon smiths, called “Master of Arms.” Inspired by age-old traditions, the all-new series brings today’s best weapons smiths together to battle it out head to head, building the armaments that changed the course of history. With an elimination after each challenge, each week, only one weapon smith walks away with $10,000 and the title of “Master of Arms.”

Global Road Entertainment has acquired global rights to television gameshow format “Idiotest“, as well as to all the original episodes which aired in the U.S. on Game Show Network. The company will present the format and the four seasons of original content to buyers at this month’s MIPTV. “Idiotest,” based on the popular app, gives two pairs of contestants the opportunity to face off in several rounds of visual brain teasers for a cash prize.

Brinda Adhikari has been named senior broadcast producer of the “CBS Evening News with Jeff Glor.” She joined the “CBS Evening News” in April 2015 as a senior producer, where she led new approaches to storytelling, booked and produced interviews and managed strategies for integrating the broadcast into digital spaces.

Elyse Klaits has joined John Goldwyn Productions as vice president of television to identify, develop, and produce projects for all platforms. The company recently announced its first look deal with Lionsgate Television. Klaits most recently worked at Bay Films where she was involved in development.

Filmmaker, podcaster, and comedian Kevin Smith‘s latest comedy special, “Kevin Smith: Silent But Deadly,” will premiere on May 11 at 9 p.m. ET/PT on Showtime. The special was filmed just hours before Smith suffered a near-fatal heart attack in February and will focus on marriage, fatherhood, friends and his work.