‘True Detective’: Mahershala Ali Is Haunted by a Crime in Season 3 Trailer (Watch) 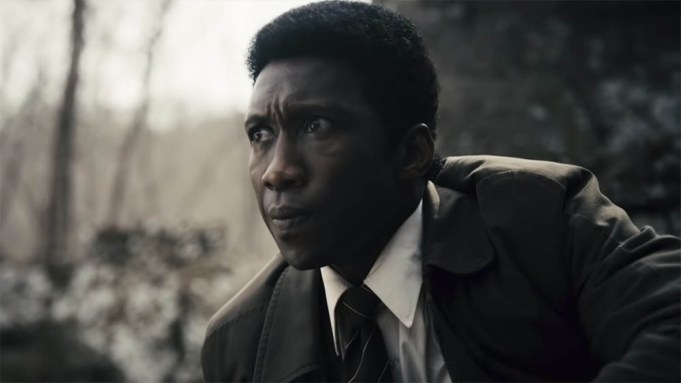 The third installment of the HBO limited series follows two children’s disappearance in the Ozarks, and the way it haunts state police detective Hays over the course of three decades.

The Oscar winner will be joined by Stephen Dorff as Roland West, Hays’ partner on the case. Carmen Ejogo appears in the new season as an Arkansas schoolteacher connected to the missing children, and Mamie Gummer has a recurring role as the children’s mother. The third season was directed by Daniel Sackheim, who took the reins from Jeremy Saulnier, as Variety reported exclusively in March. Saulnier directed the first two episodes, with Sackheim dividing up the other six with creator and executive producer Nic Pizzolatto, who’s making his directorial debut.