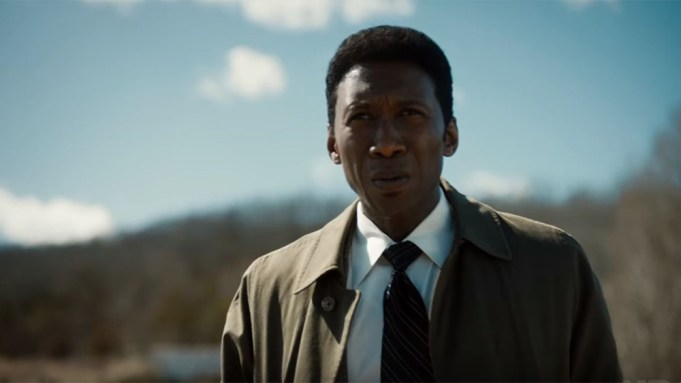 Mahershala Ali is on the case.

The Oscar winner is starring in season 3 of HBO’s limited series “True Detective,” and in the new trailer, which was just released by the cabler, he looks like he’s in for a challenge.

The trailer shows his character, Arkansas state police detective Wayne Hays, at three different ages, clearly haunted by a case. “Before you ever knew me, I wasn’t scared much. That wasn’t a fear for me. Things I’ve seen, things I know, wouldn’t do anything but cause harm. My whole brain’s a bunch of missing pieces,” he says in the voiceover for the trailer.

“My job…. there’s no certainty. This peace… is more haunting than anything. I want to know the whole story.”

The critically acclaimed first season one was directed entirely by Cary Fukunaga; he was replaced in season two by a rotating lineup of directors.

Season 3 of “True Detective” will premiere in January 2019 on HBO.