‘Transparent’s’ Trace Lysette on Accusing Jeffrey Tambor of Sexual Harassment: ‘It Was Hell’ 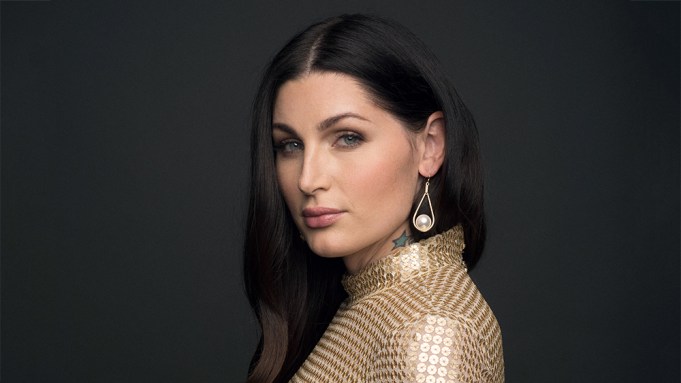 “It was hell, in a word,” Lysette said during Variety‘s first-ever transgender actors’ roundtable. “It was really hard, but I’ve never shied away from making decisions out of fear. What I mean by that is that I knew I had to do the right thing, and the right thing revealed itself to me, and I spoke the truth.”

Tambor was eventually fired from “Transparent” following harassment allegations made by his former assistant on the show, Van Barnes, who accused Tambor of subjecting her to unwanted physical contact and lewd remarks. But Tambor’s career is still alive; he has a starring role on Netflix’s “Arrested Development” reboot. Lysette wasn’t surprised Tambor seemed to take a softer hit compared to other industry heavyweights singled out in the #MeToo movement, since she, Barnes, and most of his accusers are transgender women.

“I’m used to people not wanting to believe us and being at the bottom of the totem pole, as you said — being considered overly sexual beings, objectified — I would say, more so than even cis women,” Lysette said. “Our word doesn’t carry weight the same way, which is why it took him shouting down Jessica Walter to be canceled. That was what it took. Never mind the fact that these things occurred on set with me and others. It was about the incident in that New York Times interview with ‘Arrested Development.'”

Another of Tambor’s trans accusers, Alexandra Billings, who plays Davina on “Transparent,” also weighed in on Tambor’s consequences — or lack thereof — and what his reckoning means for the Hollywood transgender community.

“We’ve been taught to either behave well, or we’ve been taught that everything is ours, and it doesn’t matter how we behave, and Mr. Tambor belongs in that second category,” Billings said. “My complicitness in his behavior is something I’ll live with for the rest of my life.”

But ultimately, Billings feels grateful for her experiences with Tambor, insofar as they propelled her and others to speak out against injustice.

“It’s a burden that I carry, but it has turned my work into service work,” the actress said. “That moment has given me a clarity that I never had before after half a century on the planet — that I now understand, innately, when that behavior happens, I not only see it and recognize it, I call it out. And I call it out on the spot. The gift that Jeffrey Tambor left behind for me is my sense of self is stronger than it was before. I’m mightier. I stand in my own grace and righteousness, just as a human being.”

While Tambor’s character, Maura Pfefferman, will never again appear on Amazon’s comedy series, Billings and Lysette will both return for the show’s fifth season later this year.