Time’s Up Weighs in on Leslie Moonves Allegations: ‘We Are Watching’ 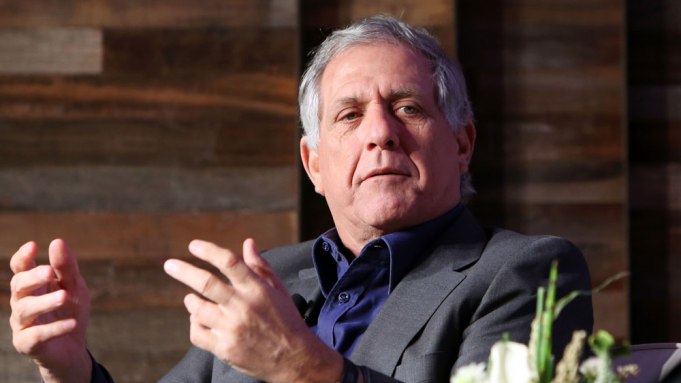 That’s the message to CBS from the organization Time’s Up, which has weighed in on the allegations against CEO Leslie Moonves.

In a tweet on Wednesday, the organization expressed their support for the accusers and called on CBS to conduct a transparent investigation.

“Six women have courageously shared their stories and accused CBS Les Moonves of sexual harassment and assault,” read the tweet. “We believe you. We are with you. CBS, we are watching. We expect a full, transparent and expedient investigation. Now. #TIMESUP” The tweet also featured quotes from the women detailing their accusations against Moonves.

Six women have courageously shared their stories and accused CBS CEO Les Moonves of sexual harassment and assault. We believe you. We are with you. @CBS We are watching. We expect a full, transparent and expedient investigation. Now. #TIMESUP pic.twitter.com/Idrjm6SFFC

The response comes nearly a week after the allegations first surfaced. In an article published in the New Yorker on Friday, Moonves was accused of sexual misconduct by six women, including actress Illeana Douglas, who claimed Moonves had her fired from a CBS pilot after she turned down his advances; writer Janet Jones, who alleges he assaulted her during a pitch meeting while Moonves worked at 20th Century Fox; and producer Christine Peters, who accused Moonves of making an advance to her when she was up for a job at CBS Films.

Moonves acknowledged a prior lapse in judgment, but disputed other aspects of the report. “I always understood and respected — and abided by the principle — that ‘no’ means ‘no,’ and I have never misused my position to harm or hinder anyone’s career,” he said.

In a surprise move, the board of CBS took no action against the CEO in its meeting on Monday, instead announcing that they were hiring outside counsel to conduct an investigation and postponing the upcoming shareholder meeting.