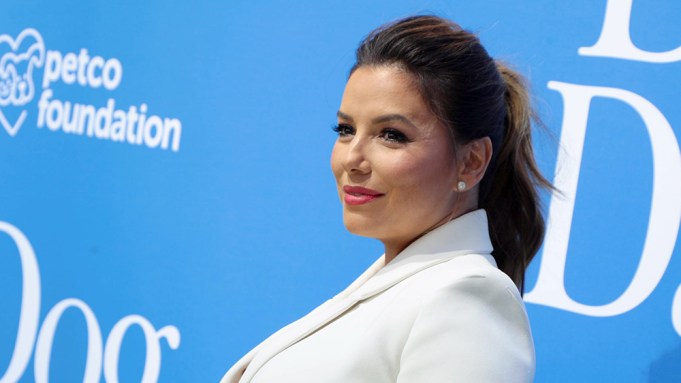 Eva Longoria doesn’t know if the sexual misconduct allegations against CBS chief Leslie Moonves are true, but she wants to find out.

The Time’s Up organizer hopes that CBS execs are committed to a true and honest investigation.

“I think we need to keep calling out these corporations and the systematic sexism in these institutions and call them out to do full and transparent investigations,” Longoria told Variety on Sunday at the premiere of her new film “Dog Days.”

“Everybody says, ‘But [the allegations] are so old.’ No! The timing doesn’t matter. What matters is that it happened.”

The New Yorker last month published a story detailing six women’s claims of sexual misconduct against Moonves. The alleged incidents span decades, but last week, the CBS board of directors voted to take no action against Moonves in response to the accusations. CBS announced last week that two law firms have been hired to investigate the allegations.

At the same time, claims of misconduct have also been made against specific CBS shows, including “NCIS: New Orleans” and “Star Trek: Discovery,” as well CBS News magazine show “60 Minutes.”

“There were a lot of people corroborating the environment,” Longoria said. “What happens in these situations is when you uncover one person, you uncover a culture of a company. The whole culture of the company was this way — from ’60 Minutes’ to everything.”

“If it was one person like a Harvey Weinstein, it’s a little easier to contain,” she added. “But when it’s systematic sexism, it’s a big thing to change.”

Longoria said she’s not sure if Moonves should be fired at the moment, but if any of the allegations prove to be “true,” then he “100%” should be axed.

About a week after the New Yorker story was released, Time’s Up tweeted its support for the Moonves accusers.

“Six women have courageously shared their stories and accused CBS Les Moonves of sexual harassment and assault,” read the tweet. “We believe you. We are with you. CBS, we are watching. We expect a full, transparent and expedient investigation. Now. #TIMESUP.”

The tweet also featured quotes from the women detailing their accusations against Moonves.