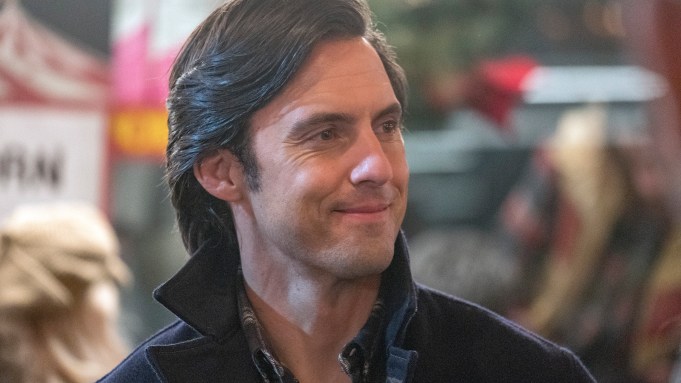 The Season 3 premiere of “This Is Us” on NBC handily topped the Tuesday overnight ratings in the key demo, but still saw double digit declines from last season’s premiere.

Immediately after “This Is Us,” NBC launched the medical drama series “New Amsterdam,” which opened with a 1.9 rating and 8.4 million viewers. That is up 58% over NBC’s key demo average in the timeslot last season, and is the second strong launch NBC has had this week after “Manifest” on Monday.

CBS debuted the Dick Wolf procedural “FBI” on Tuesday night. That show drew a 1.3 rating and 10.1 million viewers, retaining the vast majority of its lead-in in the key demo from the season premiere of “NCIS” (1.4, 12.4 million), which was down slightly from its premiere last season. After “FBI,” the premiere of “NCIS: New Orleans” drew a 1.0 and 8.9 million viewers, even with its debut last season.