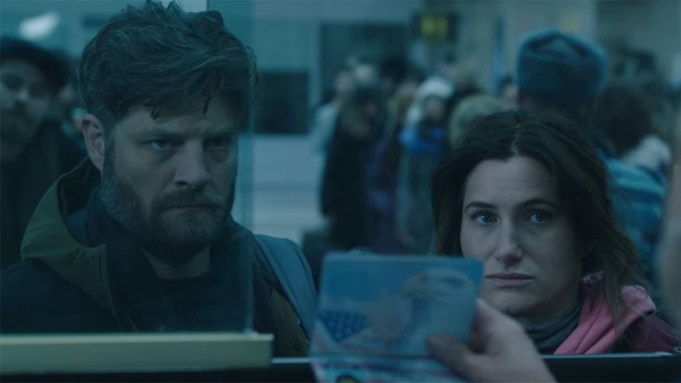 A second full-length trailer for Amazon Prime’s anthology series “The Romanoffs” has been released, and the upcoming show from “Mad Men” creator Matthew Weiner looks like it will have drama to spare.

The series, which is comprised of eight standalone episodes, features characters who believe they’re a descendant of the famous Romanoff family, the majority of which was murdered during the Russian Revolution.

In the new trailer, the characters face struggles in their personal lives that seem to be able to be traced back to their belief in their ancestry.

“Michael, there are so many people out there with your background,” a woman’s voice says as the trailer begins. “And, I guess they’re proud, but they’re really f—ed up.”

As the trailer continues, the voiceovers from various believers and those around them begin to question why being a descendant of the Romanoffs should have such a big impact on their lives. Eventually, the voiceovers establish that perhaps the royal blood is the cause of the believers’ problems: “Boy, you’d think that royal blood dilutes over time, but the poison survives,” says one character.