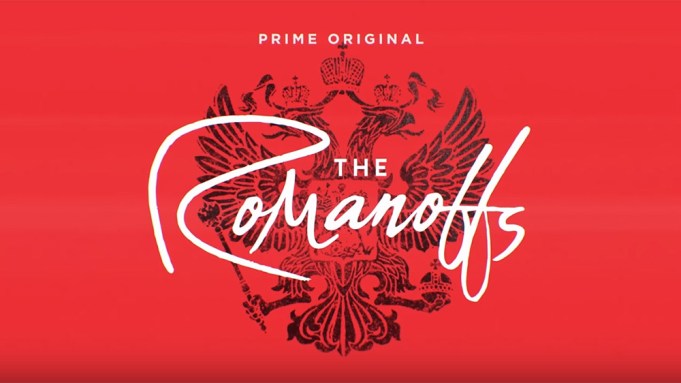 Weiner created, wrote, directed and executive produced the anthology series, which will debut October 12 on Amazon Prime Video. While the new trailer doesn’t include any footage, it features the names of the dozens of stars who will appear in the series.

“The Romanoffs,” which is set around the globe, features eight separate stories about people in contemporary times who believe themselves to be descendants of the Russian royal family that ruled Russia from 1613 until the Bolsheviks seized power in 1917.

“The Romanoffs” was shot on location in three continents and seven countries collaborating with local productions and creative talent across Europe, the Americas, and the Far East. Each story takes place in a new location with a new cast. The series will roll out across over 200 countries and territories, with dubbed foreign language versions to follow early next year.

The project has been in the works since about a year after the conclusion of “Mad Men.” Weiner opened a writers room last year, and the project landed at Amazon with a budget of $50 million for the eight episodes. The Weinstein Company was originally set to produce in association with Amazon Studios, but Amazon decided to move forward without TWC in the wake of mounting allegations of sexual misconduct and assault against Harvey Weinstein.

Watch the trailer above or here: