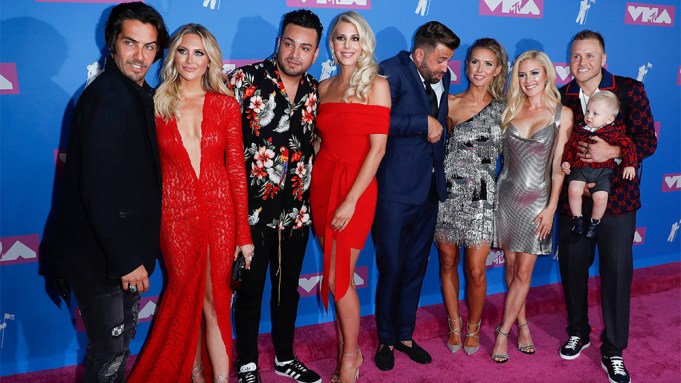 MTV took the opportunity at the Video Music Awards Monday to announce the return of one of its most beloved series: “The Hills.”

A short teaser reveals the title as “The Hills: New Beginnings.”

“It’s like we’re all growing up. It’s weird,” Stephanie can be heard saying as footage of Los Angeles plays set to a cover of Natasha Bedingfield’s “Unwritten.”

Based off the original docuseries, “The Hills: New Beginnings” will reunite original cast members, alongside their children and friends, and follow their personal and professional lives while living in Los Angeles. With new faces in the picture and returning favorites, “The Hills” is back for a new beginning.

The series is slated for release in 2019.

“The Hills” was a spin-off of “Laguna Beach,” and followed Lauren Conrad as she navigated the fashion world. The series ran for six seasons from 2006-2010. Kristin Cavallari took over as the lead for the final season.

See the teaser above.