Continue to Variety SKIP AD
You will be redirected back to your article in seconds
May 2, 2018 6:30am PT

‘The Handmaid’s Tale’ Renewed for Season 3 at Hulu 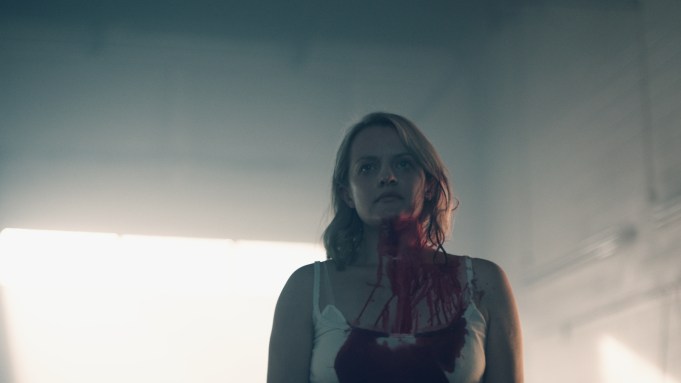 Hulu has renewed “The Handmaid’s Tale” for a third season.

The order for another installment of the Emmy-winning drama comes just one week after the debut of its second season. The show has become a signature original series for Hulu, which claims that it is the most watched show, original or acquired, on the streaming service.

At last year’s Primetime Emmy Awards, “The Handmaid’s Tale” took eight awards — tied with HBO’s “Big Little Lies” for the second most, behind NBC’s “Saturday Night Live” — including best drama series, best actress in a drama series for star Elisabeth Moss, and best writing in a drama series for executive producer and showrunner Bruce Miller. The series also was the recipient of a 2018 Peabody Award.

Based on Margaret Atwood’s novel of the same name, “The Handmaid’s Tale” follows the story of life in the dystopia of Gilead, a totalitarian society in what was formerly part of the United States. Moss stars with Joseph Fiennes, Yvonne Strahovski, Alexis Bledel, Madeline Brewer, Ann Dowd, O.T. Fagbenle, Max Minghella, and Samira Wiley. Season three is executive produced by Miller, Warren Littlefield, Daniel Wilson, Fran Sears, Ilene Chaiken, and Moss. Atwood will serves as a co-executive producer for season three.