‘The Brave’ Canceled After One Season at NBC 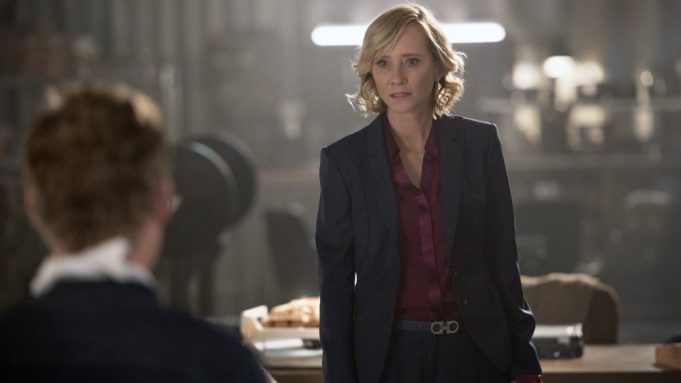 “The Brave” has been canceled at NBC after just one season.

The series, one of three broadcast military dramas to debut during the 2017-2018 season, failed to make a splash in the ratings. It averaged a 0.9 rating in adults 18-49 and 4.6 million viewers in Live+Same Day after 13 episodes.

The cancellation comes on the heels of NBC officially pulling the plug on “Taken,” which had previously been pulled from NBC’s Friday lineup and moved to Saturdays. On the new series side, NBC has given out six drama orders for next season and two for new comedies. The network has ordered the dramas “The InBetween,” “The Gilded Age,” “Manifest,” “The Village,” “New Amsterdam,” and “The Enemy Within.” NBC has also ordered the comedies “Abby’s” and “I Feel Bad.”