Terry Crews Reacts to ‘Brooklyn Nine-Nine’ Being Saved: ‘NBC Is Bigger and Better’ 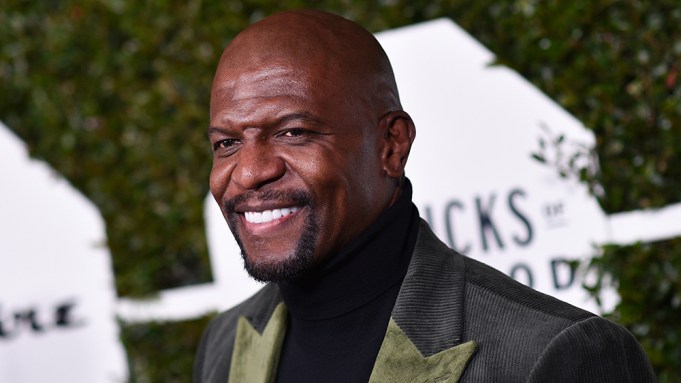 Terry Crews has had a rollercoaster week after the cancellation of his hit show “Brooklyn Nine-Nine” at Fox and its subsequent revival at NBC, but at the “Deadpool 2” premiere on Monday, he was in celebration mode.

“When we got canceled, it was the shock of a lifetime,” Crews told Variety on the red carpet. “I don’t know what to say because you’ve got to understand, every show is its own personality, its own being, and it’s like a person dies, there’s no other way to describe it. I was like, ‘I’ll never see these guys again, they’ll split up, they’ll go to other shows,’ I was just so hurt.”

Following the show’s cancellation after five seasons on Thursday, fans were stunned and expressed outrage online, with celebrities like Lin-Manuel Miranda leading the charge to continue the show by sharing hashtags like #SaveB99 and #RenewB99. There were rumors that the show would get picked up by Netflix and Hulu, but Crews said when the two streamers passed, he thought it was all over and went to bed.

“I remember I went to sleep and I woke up and my phone was glowing and I was like ‘What is this?! Oh my, NBC!” Crews said of his reaction to finding out NBC had saved the show. “First of all, NBC is bigger and better, it’s the perfect place for us. It’s kind of like out of the frying pan and into heaven, not into the fire but into heaven itself.”

The star added, “Andy [Samberg] has been on ‘SNL’ and it just makes so much sense and we fit in with their comedies. We’re going to make so much money ya’ll, I’m trying to tell you. Makes you happy!”