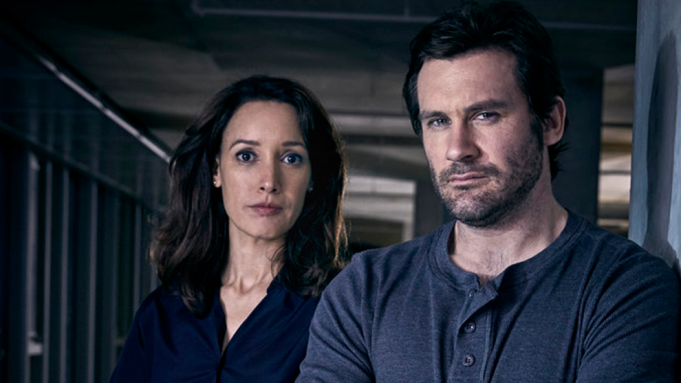 NBC has canceled drama “Taken.” The series is being shopped elsewhere as producers produced by EuropaCorp TV USA and Universal Television seek a new U.S. platform for the series, whose title has strong international brand recognition.

The series serves as a prequel to the hit action film franchise of the same name that starred Liam Neeson, with “Vikings” star Clive Standen taking over the role of former Green Beret Bryan Mills. After a personal tragedy leaves him badly shaken, Mills is recruited by the CIA, with each mission helping him build up the “very particular set of skills” that enthralled fans of the film series.

NBC moved “Taken” from its Friday perch in April, shifting the drama to Saturdays.

Luc Besson, who created the film franchise on which the series is based, served as executive producer along with Matthew Gross, Edouard de Vesinne, Thomas Anargyros, and Cary.