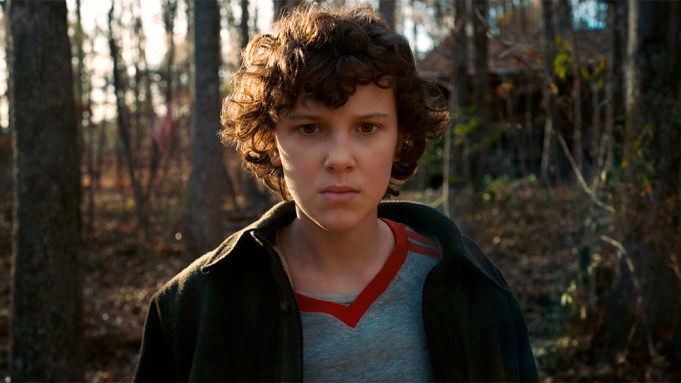 Netflix dropped a new teaser for the upcoming third season of “Stranger Things” Sunday, confirming that it will land on the streamer in 2019.

The teaser also revealed the episode titles for the third season, which are as follows: “Suzie, Do You Copy?,” “The Mall Rats,” “The Case of the Missing Lifeguard,” “The Sauna Test,” “The Source,” “The Birthday,” “The Bite,” and “The Battle of Starcourt.” Its logline reads “In the summer of 1985, the adventure continues.”

A teaser trailer heralding the arrival of Starcourt Mall dropped July. The promo video is full of 1980s mall-culture references, from the vintage logo for retailer to Gap to a shoutout to the now-departed bookstore chain Waldenbooks and music retailer Sam Goody. The teaser depicts the character of Steve Harrington, played by Keery, as working in the Scoops Ahoy ice cream shop in the mall’s “state of the art food court.”