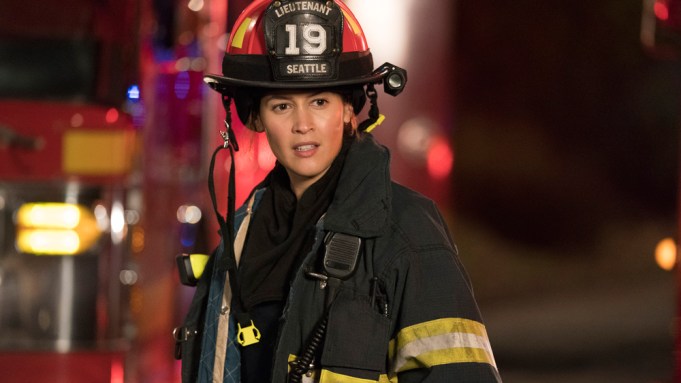 Currently airing as a part of ABC’s “TGIT” line-up in the Thursdays at 9 p.m. time slot, “Station 19” is averaging 7.9 million total viewers for its second season so far and scoring 1.8 in the 18-49 demo. Thus far the show has aired three episodes and has built on its season premiere by 24% in total viewers and 25% in 18-49, which has brought its numbers to new series highs.