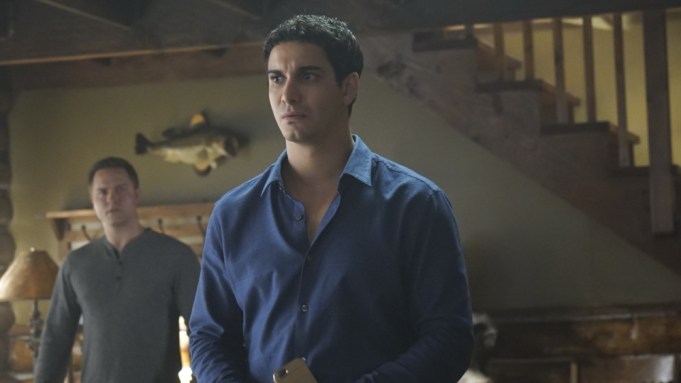 The series aired its fourth season finale back in April. It centered on eccentric genius Walter O’Brien and his team of brilliant misfits at an Homeland Security think tank who are the last line of defense against complex, high-tech threats of the modern age.

“Scorpion” was among the few shows not mentioned when CBS renewed 11 of its current series in April. Among the shows renewed were “Bull,” “Hawaii Five-O,” “Madam Secretary,” “MacGyver,” “NCIS: Los Angeles,” and “NCIS: New Orleans.”

On Friday, CBS picked up five new shows to series, including the reboot of “Magnum P.I.” starring Jay Hernandez and and the drama “The Red Line” from executive producers Ava DuVernay and Greg Berlanti. The broadcaster also ordered the multi-cam comedy “Fam” starring Nina Dobrev.

The network had previously ordered the multi-camera comedies “Welcome to the Neighborhood” and the untitled Damon Wayans Jr. project to series. The network also gave straight-to-series orders for the revival of “Murphy Brown” and Dick Wolf’s new procedural “FBI.”