Continue to Variety SKIP AD
You will be redirected back to your article in seconds
Nov 1, 2018 3:00pm PT

Peter Capaldi has joined the all-star voice cast for the BBC and Netflix adaptation of “Watership Down,” and Sam Smith is recording the theme song for the animated miniseries.

News had already leaked about other voice cast members, including James McAvoy, John Boyega, Olivia Colman, Gemma Arterton, Ben Kingsley, Daniel Kaluuya, and Taron Egerton. The BBC has now confirmed these and the addition of former “Doctor Who” star Capaldi. Sam Smith’s musical input, and the first images from the series, were also revealed Thursday. The series’ director is Noam Murro (“300: Rise of the Empire”).

Richard Adams’ classic book was first published in 1972 and tells the story of a group of rabbits fighting for survival as their habitat is threatened. A 1978 animated movie adaptation was well-received and featured the Simon and Garfunkel song “Bright Eyes,” which was a No. 1 single in the U.K.

Smith has written and recorded “Fire on Fire,” an original song that will serve as the theme tune to the new miniseries. The Grammy winner penned the song with Steve Mac, the co-writer of such songs as Ed Sheeran’s “Shape of You.” The song was recorded with the BBC Concert Orchestra at London’s Abbey Road Studios in September.

“I am so excited and honored to be a part of this new adaptation of ‘Watership Down,'” Smith said. “This story is so powerful and timeless, and it has been thrilling to work with Noam and his team and the incredible Steve Mac on this song for it.”

42 and Biscuit Entertainment are making the series for the BBC and Netflix. Tom Bidwell (“My Mad Fat Diary”) has adapted the book for TV.

The BBC will run “Watership Down” in the U.K. in two feature-length installments as part of its Christmas schedule. Netflix will launch it in the U.S. and internationally. 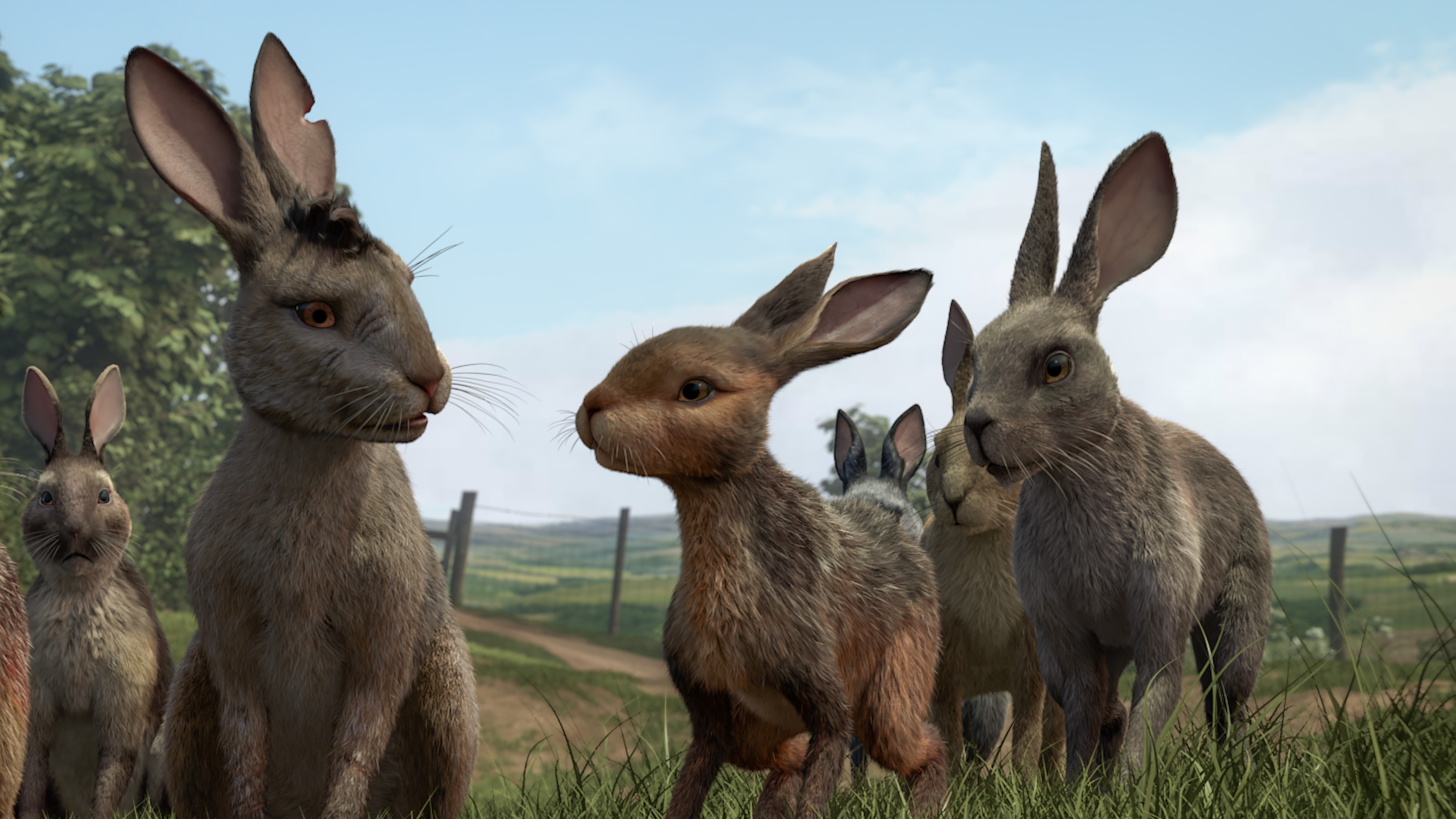