RuPaul Weighs in on Trump, Oprah for President and #MeToo Movement 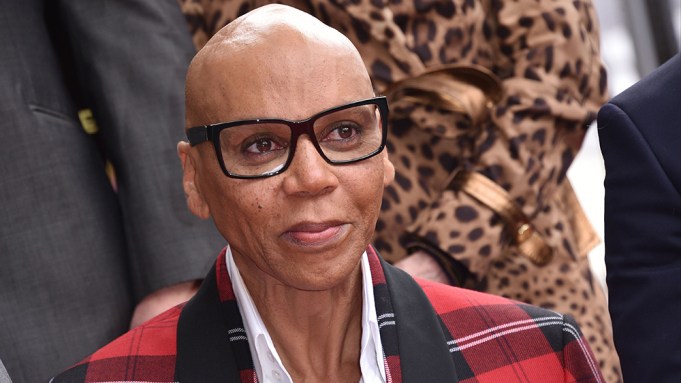 RuPaul is never one to hold back his opinions, and when it comes to hot-button issues, Ru has something to say.

The world’s most famous drag queen, who landed his own star on the Hollywood Walk of Fame, spoke to Variety for a wide-ranging interview about his career, hit reality show “RuPaul’s Drag Race,” and a few hot topics…

To see RuPaul’s full Variety interview in honor of his star on the Hollywood Walk of Fame, click here.

“I do feel hopeful. I do know that it’s absolutely necessary. The only way we’ve been able to move forward is by total revolution, and it has been a revolution. It feels like a scorched-earth policy, but it had to be that. There are people who are going to get hurt and it’s really unfortunate, but that’s where we are in terms of evolution of humans on this planet. Are some innocent people going to get hurt? Yeah. But it’s come to this. It had to happen. This is the only way we could have found some change. There is going to be some collateral damage, but there was no other way this revolution was going to happen.”

“No, no, no. She can inspire and motivate more people in the job that she has now. The problem with politics is that a human soul gets mired in the bureaucracy and the doldrums of the basic people who are in these committees who don’t have creative minds — in fact, most of them are there because they’re frustrated performers.”

“Politically, it’s a rebellion of that ego-dominance in our world. The ego is all about identity and dominance, and what we are experiencing politically is the manifestation of that ego-dominance. Trump is the poster child for ego and that braggart mentality. I believe the pendulum will swing the other way. I believe the people who are conscious of what’s happening naturally root for our show.”

AND MORE ON TRUMP…

“What’s so strange is that we all grew up watching Bond films and movies where the villain is very obvious and it’s very clear when you look at a character what their intentions are and what they’re all about, but here we are, and the villain sold himself to the world and the world bought it. It’s like when you have a friend with a new boyfriend or girlfriend and you can tell that person is a bad seed, but you can’t really say anything because you have to let it play itself out, and then a year later, that friend comes back and says, ‘Why didn’t you tell me?’ And it’s like, ‘Bitch! It was so obvious!’”