‘RuPaul’s Drag Race’ at 10: Launching the Next Wave of Drag Superstars

As “RuPaul’s Drag Race” enters its 10th season, the queens who compete come in with a savvy awareness not only of the larger drag culture and reality television space but of the show itself. Many competing queens today were inspired by the earlier seasons of the show — seasons that produced winners far beyond those who took the crown and the cash prize at the end of the season.

Ethan Petersen and Goloka Bolte of The Casting Firm have to “keep their fingers on the pulse of buzz-worthy, emerging talent in the drag scene, sometimes via social media, but more often than not by word of mouth” in order to find the queens, say executive producer Steven Corfe.

“The key thing we look for in a drag queen’s audition tape is authenticity — strong sense of self,” Corfe explains. “Forget copycats and clones — we want someone who’s not afraid to reveal what makes them unique.”

It is the “charisma, uniqueness, nerve and talent” that carries the queens into the finals of the competition, and it is also those same traits that allow them to standout even after the lights from the show have faded from their lives.

Here, the producers of “Drag Race” break down the queens who have come through their show that they feel have had the most success after.

Bianca del Rio – Season 6
Bianca won her season of “Drag Race,” making her the first Latina winner of the show and garnering attention as a sharp-witted comedy queen. Since her time on the reality show, she has expanded her comedy empire to include feature films (“Hurricane Bianca”) and stand-up tours (“Not Today Satan” and “Blame It On Bianca Del Rio”).

Bob the Drag Queen – Season 8
After winning the eighth season of “Drag Race,” Bob has appeared in movies (“Rough Night” and “Cherry Pop”) and on scripted television shows (“Playing House”), as well as acted as semi-permanent co-host on “The Trixie & Katya Show” while Katya is taking a drag hiatus. However, excited to prove she is more than a comedy queen, Bob also released three dance singles in 2016 and 2017. 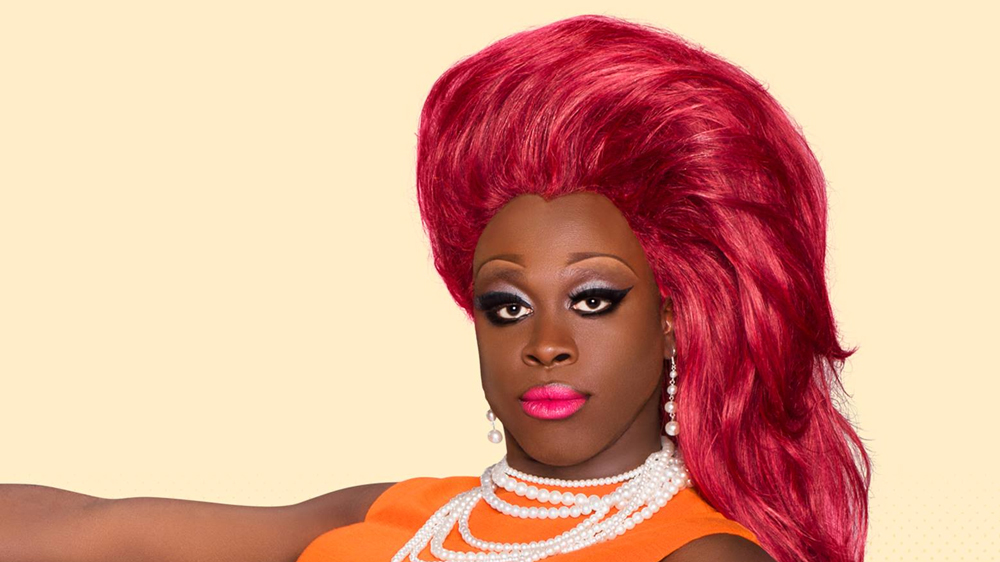 Alyssa Edwards – Season 5 and “All Stars” 2
Known for being a pageant queen before “Drag Race,” Alyssa Edwards has expanded her platform and her reach since her time as fan favorite on the show. She hosts a web series entitled “Alyssa’s Secret” and has appeared on additional reality shows (such as “Skin Wars”) and acted in movies (like Biance del Rio’s “Hurricane Bianca.” 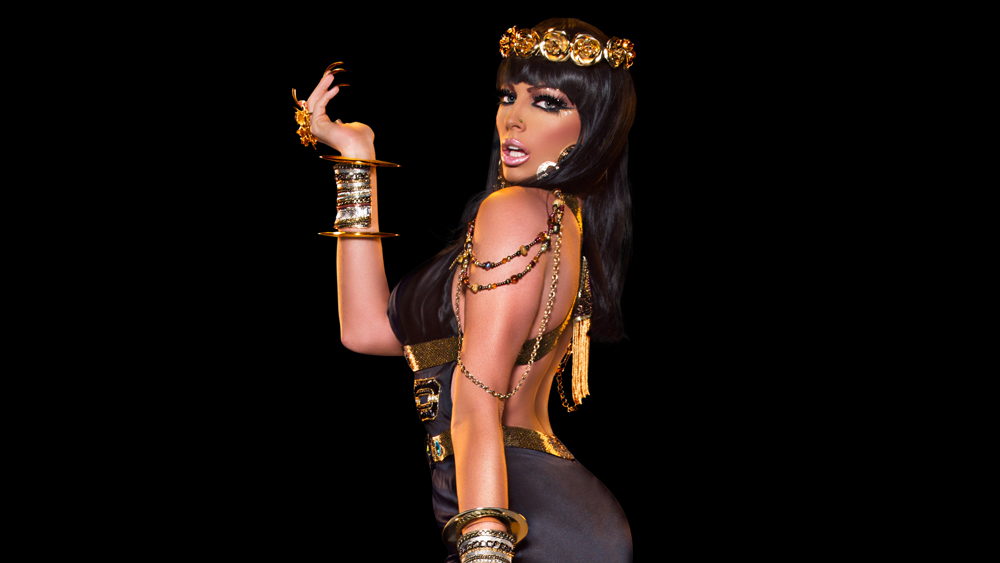 Trixie Mattel – Season 7 and “All Stars” 3
Trixie’s elimination in the seventh season of “Drag Race” led to an outcry that included renowned drag queen Lady Bunny Tweeting about it. But it did not phase this artist, who took partnered with “Drag Race” production company World of Wonder and fellow queen Katya on a weekly YouTube series that was then reimagined for cable television. The new version of the show, “The Trixie & Katya Show” premiered on Viceland in November 2017. Trixie has toured as a comedy queen but has also released a country-folk album that quickly climbed the Billboard charts. After winning “All Stars 3” she also dropped a second album. 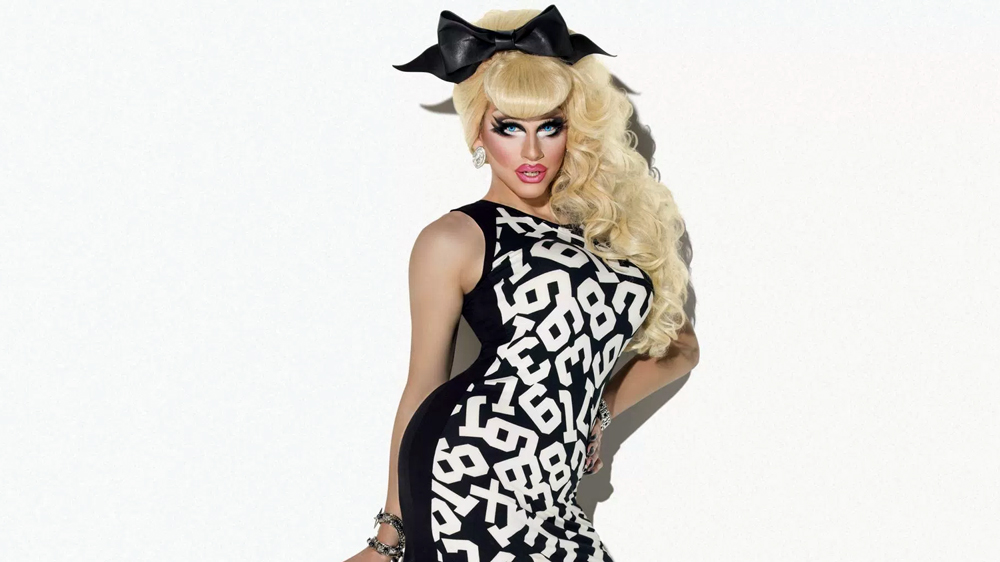 Victoria “Porkchop” Parker – Season 1
Although Porkchop was the first to be eliminated in the very first season of “Drag Race,” she has still be able to use the additional exposure the show garnered her to tour all over the world. Most recently she has been a part of the “Big Gay Out Tour” down under. 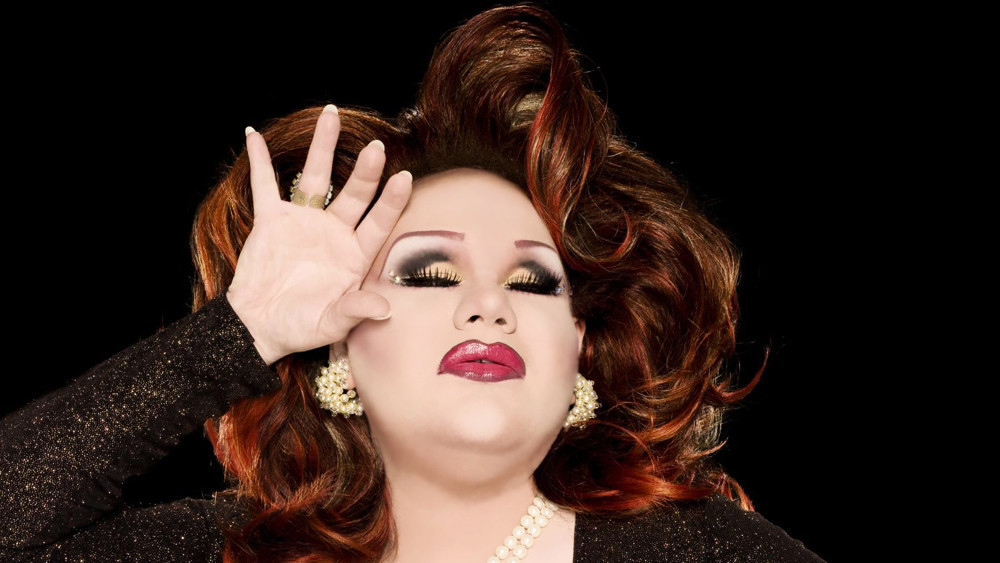 Raja – Season 3
After becoming the first Asian-American winner, Raja continued working as a makeup artist for Adam Lambert. However, Raja also expanded her artistry into the world of music, releasing a handful of dance singles from 2011-2013 and starring in a music video for Blondie in 2017.  Raja also works on a weekly YouTube series that reviews the fashion challenges of each new episode while the show is in-season. 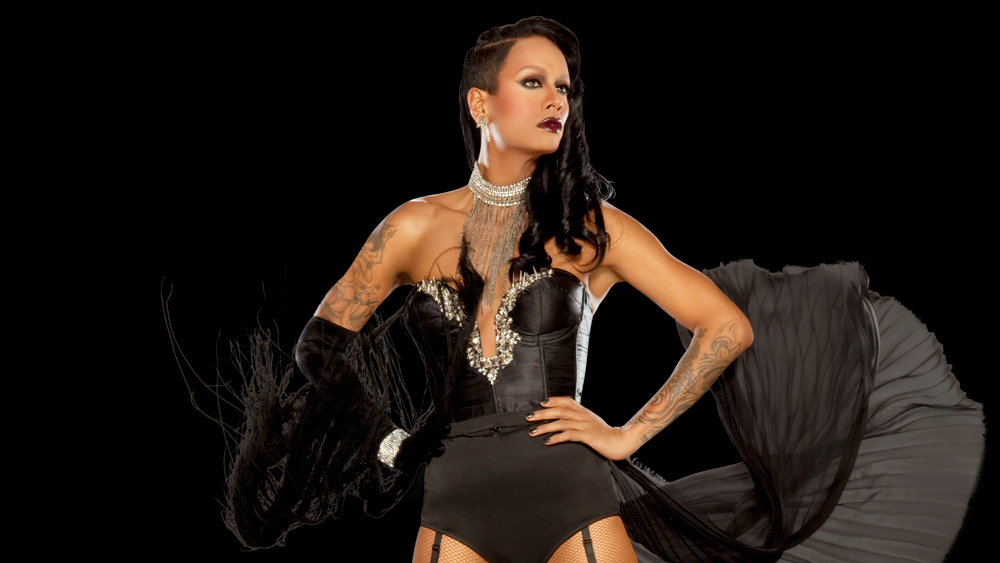 Alaska Thunderf— – Season 5 and “All Stars” Season 2
After coming in runner-up on the fifth season of “Drag Race,” Alaska came back for another chance at the crown in the second season of “All Stars.” She did win that time around. The platform of the show helped Alaska gain roles that would bring her on stage in additional capacities from drag. She performed in a production of “The Rocky Horror Show” in 2013, for example, a stage production of “Sex and the City,” and various cabaret and one-woman shows she created. Alaska also became a spokesmodel for American Apparel and competed in VH1’s “Scared Famous.” 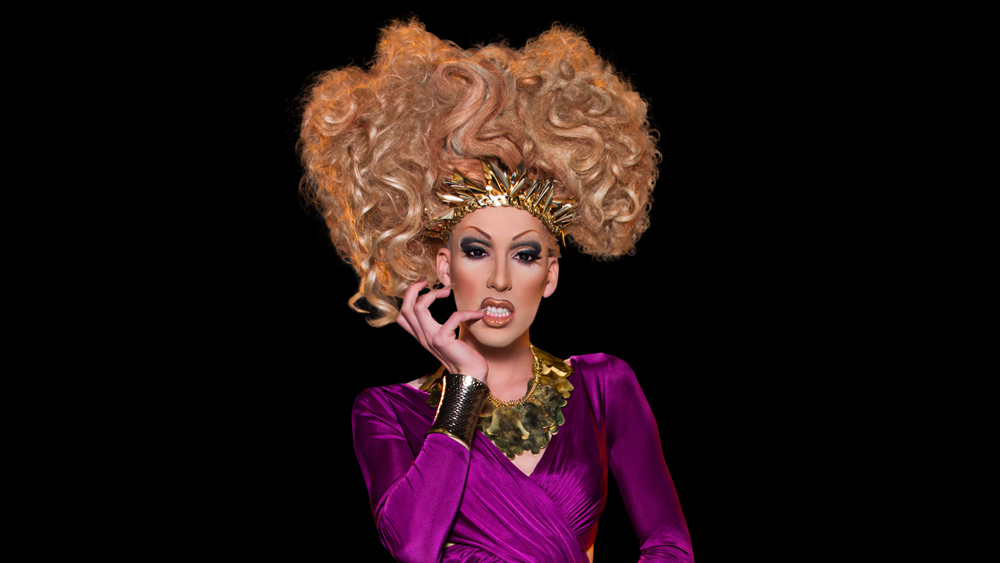 Katya Zamolodchikova – Season 7 and “All Stars” Season 2
Katya was voted “Miss Congeniality” on the seventh season of “Drag Race” and later came back to the show for the second installment of “All Stars,” where she came in second. Since then, Katya has hosted a YouTube series alongside fellow queen Trixie Mattel. The series was so buzzy online that the dynamic drag duo got a greenlight for their own talk show on Viceland. The show launched in November 2017. Katya has also acted in films (such as Bianca del Rio’s “Hurricane Bianca”) and television series (“Playing House”). 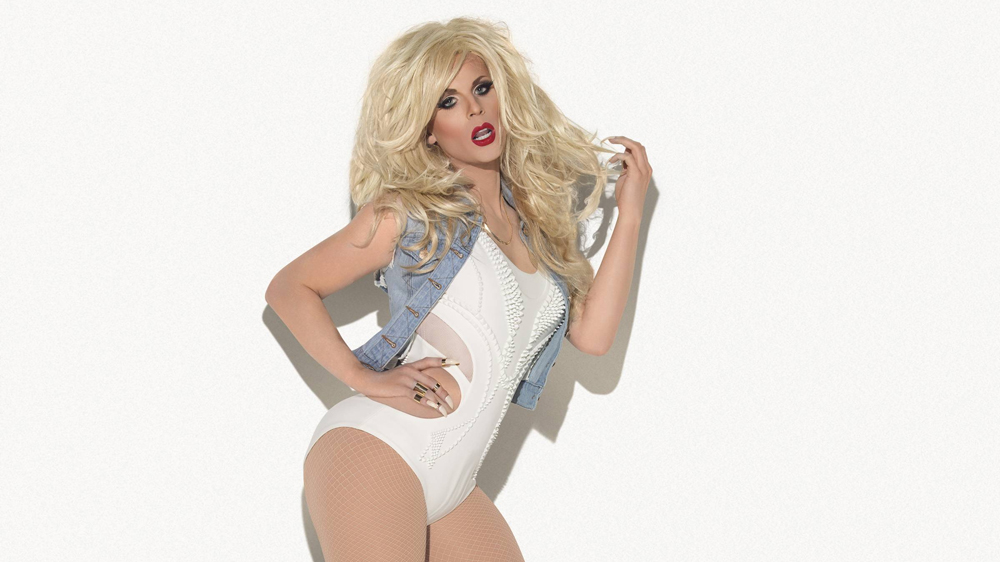