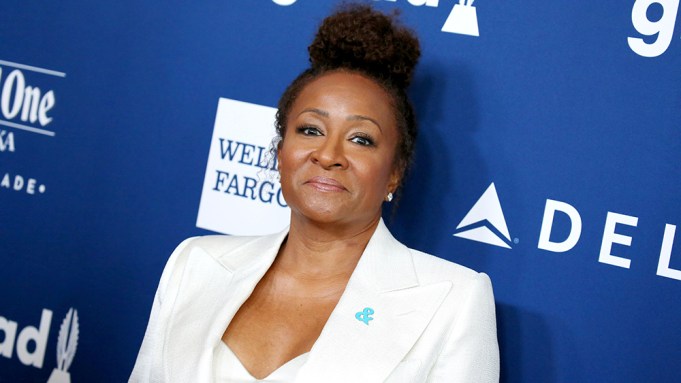 Wanda Sykes, a consulting producer on “Roseanne,” says she will not be returning to the ABC show’s second revival season after star Roseanne Barr made an offensive comment about one of former President Barack Obama’s senior advisers.

I will not be returning to @RoseanneOnABC.

Barr apologized on Tuesday for calling former White House aide Valerie Jarrett the offspring of the “Muslim Brotherhood & Planet of the Apes” in response to a social media conspiracy theory about Obama. Jarrett, an African-American, was born in Iran to American parents. When users said Barr’s since-deleted tweet appeared to be racist, she retorted, “Muslims r NOT a race.”

Muslims r NOT a race.

Barr quickly received backlash for what she alleges was a “joke.” “I apologize to Valerie Jarrett and to all Americans. I am truly sorry for making a bad joke about her politics and her looks. I should have known better. Forgive me — my joke was in bad taste,” Barr wrote on Twitter. Barr also said she was leaving the social media platform.

Immediately following the uproar surrounding Barr’s remarks, ABC pulled the plug on “Roseanne” ahead of the show’s second revival season and 11th overall.

The first season revival of “Roseanne” consistently scored high ratings during the 2017-18 period. The sitcom averaged averaged a 5.0 rating in adults 18-49, as well as 17.8 million viewers per episode. That makes it the second-highest rated scripted show this season, behind only “This Is Us.” It was the most-watched scripted show this season and second overall, behind only Sunday Night Football.