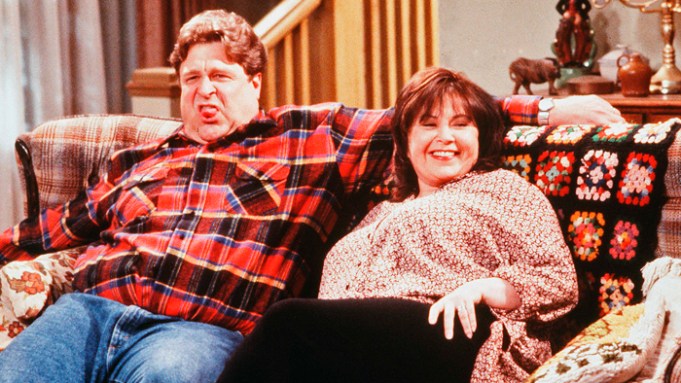 Episodes from the original nine-season run of “Roseanne” have been pulled from Hulu as well as Viacom-owned cable channels Paramount Network, TV Land, and CMT, beginning tomorrow, Variety has learned.

A Viacom representative declined to comment. a Hulu spokesperson told Variety, “We support ABC’s decision and are removing the show from Hulu.”

On Tuesday morning, ABC abruptly canceled “Roseanne” in response to a racist remark made on Twitter made by the show’s star, Roseanne Barr. “Roseanne’s Twitter statement is abhorrent, repugnant and inconsistent with our values, and we have decided to cancel her show,” ABC Entertainment president Channing Dungey said in a statement.

Walt Disney Co. chairman and CEO Bob Iger voiced his support for the move, tweeting, “There was only one thing to do here, and that was the right thing.”

On Tuesday morning, Barr took to Twitter to attack former White House aide to President Obama Valerie Jarrett, who is African-American, writing that Jarrett looked like the offspring of “muslim brotherhood & planet of the apes.” Barr subsequently deleted the tweet and issued an apology, writing on Twitter, “I apologize to Valerie Jarrett and to all Americans. I am truly sorry for making a bad joke about her politics and her looks. I should have known better. Forgive me-my joke was in bad taste.” The move to cancel the show came fewer than three hours later.