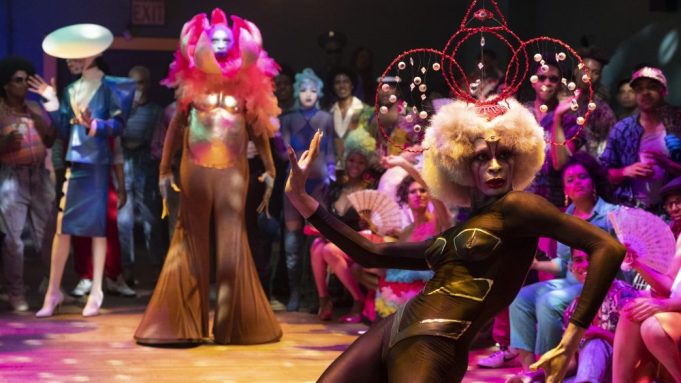 By now fans of “Pose” know that the show made history when it became the first scripted television series to feature mostly trans actros in starring roles.

And now the stars of the FX series, about the gay ball scene in New York City in the 1980s, are learning what an impact they’re having.

“Being able to change the world and change hearts and minds, it’s uplifting,” she added. “But it’s also a responsibility that I’ve always wanted. I feel like I’m fulfilling is the way I need to.”

Rodriguez’s fellow trans co-stars include Dominique Jackson (Elektra), Hailie Sahar (Lulu), Angelica Ross (Candy) and Indya Moore (Angel). Behind the scenes there are writers and producers like Janet Mock and Our Lady J.

“Pose” was recently picked up for a second season with production set to start in September or October followed by a premiere sometime next summer. “The season finale was the highest rated, which was incredible,” Canals says. “It was very word-of-mouth. We built the audience over the course of the summer in eight weeks. I was hopeful we would come back, but you just never know.”

Moore understands with success comes responsibility. “This isn’t something where I’m just like, ‘Oh, yeah, I’m going be an actor and I’m going be successful and get booked all over the place,” she says. “This is something that I want to use to mobilize our communities, our country, our people. I want to entertain people, but I also want to be healing.”

Rodriguez adds, “I just want to instill love into everyone’s hearts. I know that sounds cheesy, but it’s true.”