Omarosa Says She Was ‘Haunted’ by Trump’s Tweets 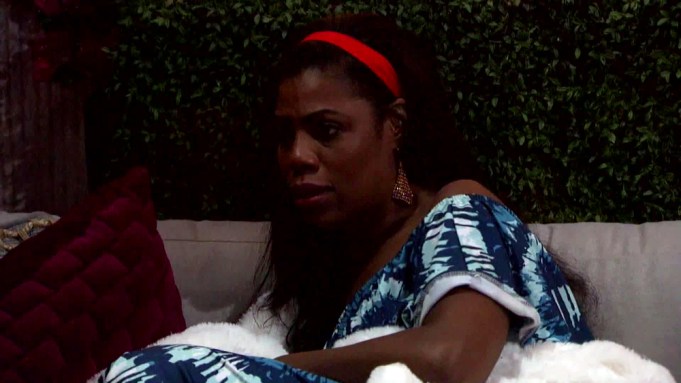 WASHINGTON — Omarosa Manigault Newman, who has followed up her stint at the White House with a new gig as a contestant on “Celebrity Big Brother,” said she was “haunted by tweets every single day.”

“I was like, what is he going to tweet next?” she said in a clip from the second episode of the three-night season premiere of the show, which was released by CBS in advance of the airing on Thursday.

Speaking to Ross Mathews, Omarosa said she “tried to be that person” who questioned Trump’s tweeting.

“Then all of the people around him attacked me. It was like, ‘Keep her away from him. Don’t give her access. Don’t let her talk to him.'”

She told Mathews that she took the job at the White House because, “I felt it was like a call to duty. I felt like I was serving my country, not serving him.”

Omarosa was assistant to the president and director of communications for the Office of Public Liaison. Her departure from the White House, effective on Jan. 20, was announced in December. CBS News reported that she was escorted out of the White House as she attempted to appeal to Trump, but she has challenged some of the accounts of her exit.

At the White House on Thursday, spokesman Raj Shah responded to the clip with a biting comment. “Omarosa was fired three times on ‘The Apprentice.’ This was the fourth time we let her go,” he said.