Nicole Maines on Why the Scarlett Johansson Casting Controversy Matters 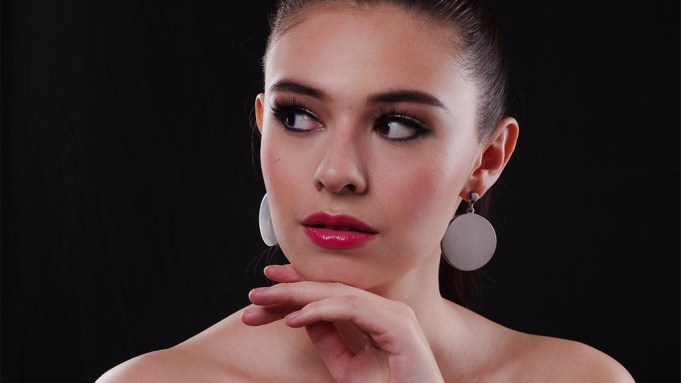 Nicole Maines is on her way to breaking barriers after being cast as the first on-screen transgender superhero for The CW’s “Supergirl.”

As a trans actress playing a trans character, Maines had some thoughts on the controversy surrounding Scarlett Johansson’s casting as the lead in “Rug & Tug,” a film about trans man Dante Tex Gill, a massage parlor owner. Johansson stepped down from the role after outcry over the casting.

“Cisgender actors don’t take trans roles out of malice,” Maines began. “I think it’s just failure to realize the context behind having cisgender people play transgender characters because we don’t see the same issue with sexuality.”

Maines explained that part of the problem with casting cis actors in trans roles is that it could lend credence to “harmful rhetoric” about trans people.

“We have straight people playing gay people all the time and that’s because there isn’t a larger conversation around — there’s not so much harmful rhetoric flying around that they are parading around, dressing up, pretending,” she said.

“And so you have to think about context with that. And with trans folks, we have a lot of people accusing us of just playing dress up for whatever reason, and that’s not true. And so having trans people play trans roles shows that we are valid in our identity and we deserve to exist as we do. And so when we have cisgender actors play trans characters, it further that stereotype that we are playing dress up, which is not true.”

Maines is set to play Nia Nal, aka Dreamer. Nia is described as a “soulful” transgender woman with a “fierce drive to protect others.” This season she will follow in Kara’s season 1 footsteps in coming into her own and fulfilling her destiny as a superhero.