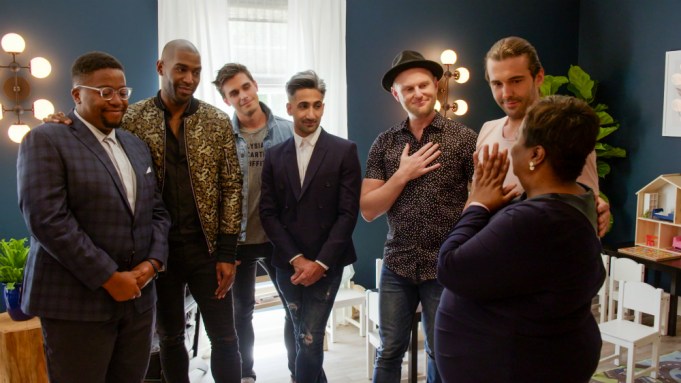 On the heels of hosting the White House Correspondents’ Dinner, comedian Michelle Wolf is heading to Netflix for her new weekly half hour variety/sketch series “The Break with Michelle Wolf” starting Sunday, May 27. The streaming service released a sneak peek video, nodding to the vague nature of “strong female leads.” Watch below.

CNN Films has announced their collaboration with Academy Award-winning director Roger Ross Williams on new documentary feature, “American Jail.” The film will investigate America’s mass incarceration crisis, slated to premiere on Sunday, July 1 at 9 p.m. ET/PT on CNN. “I’m very excited to bring this film to CNN Films’ audiences. Our criminal justice system is broken on many levels, and I believe that it is essential for every American to understand what is at stake: tax payers’ dollars, the economy, human potential, and human lives,” said Williams.

Missed Kyle MacLachlan on the return of “Twin Peaks?” The 18-part limited series, directed entirely by David Lynch, will be presented without interruption on Showtime 2 on Saturday, June 2 beginning at 4:35 a.m. ET/PT and ending at 10 p.m. ET/PT. The limited event series picks up 25 years after the inhabitants of a quaint northwestern town were stunned when their homecoming queen Laura Palmer was shockingly murdered.