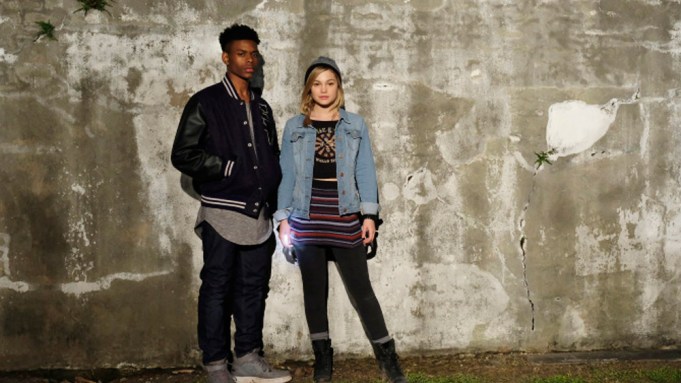 The teen superhero drama will return with a 10-episode second season in spring 2019.

“Cloak and Dagger” follows Tandy Bowen (Holt) and Tyrone Johnson (Joseph) who are two different kids from very different backgrounds but who find themselves burdened by and awakened to newly discovered superpowers which are mysteriously linked to one another.

The series also stars Gloria Reuben, Miles Mussenden, Carl Lundstedt, James Saito, J.D. Evermore and Jaime Zevallos. It is based on comic characters from books of the same name and is co-produced by Marvel Television and ABC Signature Studios.

“Cloak and Dagger” premiered in June of this year, accumulating 4.4 million viewers across all platforms, according to the new L+35 ratings. The debut was the highest-ever rated with male viewers 18-49. Its live+same day ratings are averaging 0.59 million total viewers. Still, the show is the No. 1 new cable drama for the summer in Freeform’s key demos of women 18-34 and females 12-34.