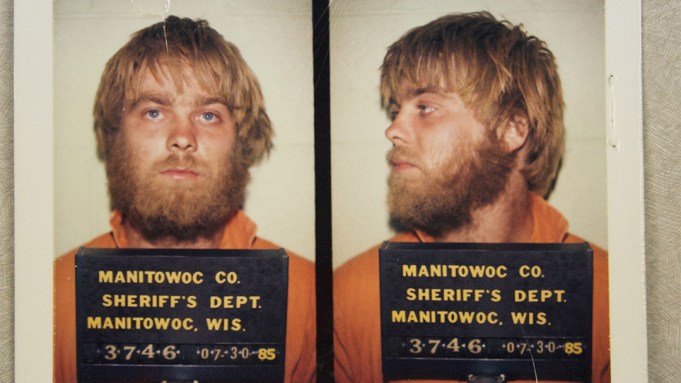 The highly-anticipated second installment of “Making a Murderer” has an official Netflix premiere date, the streaming giant announced Tuesday.

Part 2 will debut on Oct. 19. The first installment of the Emmy-winning documentary series followed the journey of Steven Avery. Avery was convicted of sexual assault and attempted murder in 1985, but was exonerated by DNA evidence after serving 18 years in prison. He and his nephew, Brendan Dassey, were then convicted for the murder of Teresa Halbach just a few years after Avery’s release.

In the second installment, series creators Laura Ricciardi and Moira Demos return to the Midwest to follow Avery, Dassey, their families, and the legal teams fighting on their behalf.

“Steven and Brendan, their families and their legal and investigative teams have once again graciously granted us access, giving us a window into the complex web of American criminal justice,” Ricciardi and Demos. “Building on Part 1, which documented the experience of the accused, in Part 2, we have chronicled the experience of the convicted and imprisoned, two men each serving life sentences for crimes they maintain they did not commit. We are thrilled to be able to share this new phase of the journey with viewers.”

Synthesis Films produces the series, with Ricciardi and Demos serving as executive producers, writers and directors.