Continue to Variety SKIP AD
You will be redirected back to your article in seconds
Jul 30, 2018 11:12am PT 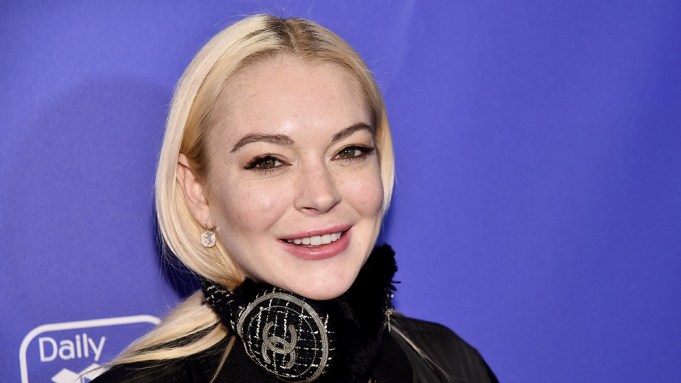 MTV has ordered a docuseries centered on Lindsay Lohan.

Currently titled “Lohan Beach Club,” the series will follow Lohan as she tries to launch an exclusive seaside resort in Mykonos, Greece. This marks Lohan’s third business venture in the Greek Islands, following the opening of Lohan Nightclub in Athens and Lohan Beach House Rhodes in Rhodes. Lohan will lead a team of handpicked brand ambassadors to make her mark on the vacation capital of the world. Over the course of the season, Lohan’s team must prove their expertise, ambition and charm while helping bring Lohan’s vision to life.

“’Lohan Beach Club’ offers viewers VIP access to one of the most exclusive destinations in the world, and a behind the scenes look at how a young, successful entrepreneur runs her empire,” said Nina Diaz, president of programming and development for MTV. “We are thrilled to have such a passionate and creative partner in Lindsay to help explore this intriguing culture, all through the eyes of her brand.”