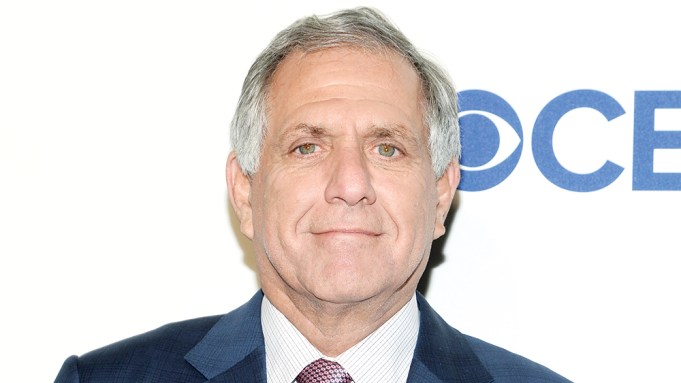 Embattled CBS chairman and CEO Leslie Moonves has exited the Commission on Eliminating Sexual Harassment and Advancing Equality in the Workplace, which is headed up by Anita Hill, Variety has confirmed.

A spokesperson for the comission told Variety that Moonves has decided to recuse himself from his position as one of the commissioners. The news comes on the same day that Moonves , who faces sexual misconduct accusations from multiple women, was suspended from the USC School of Cinematic Arts Board of Councilors. USC’s Annenberg School for Communication and Journalism also announced this morning that it not use the media center’s current title, “The Julie Chen/Leslie Moonves and CBS Media Center,” until the investigation into Moonves’ behavior has concluded.

On Friday, The New Yorker published a piece by Ronan Farrow detailing the stories of six women accusing Moonves of sexual misconduct as well as threatening to ruin their careers if they ever came forward. Some of the allegations go back as far as the 1980s during the executive’s early days in television. On Monday, the CBS board held a three hour meeting on the subject, announcing when all was said and done that it was “in the process of selecting outside counsel to conduct an independent investigation.”
Deadline was first to report the news.
Comments
Loading comments...