Lena Waithe Explains the Significance of Cutting Her Hair 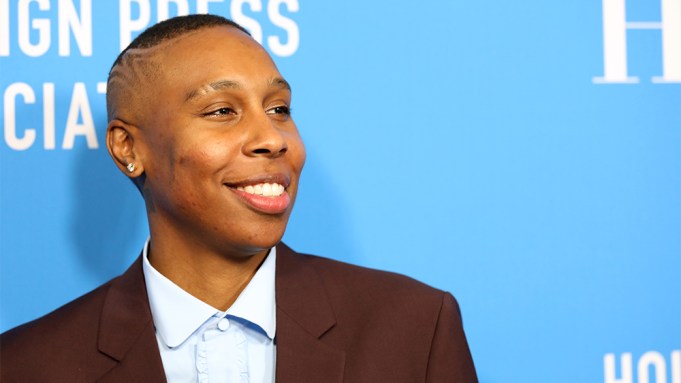 Lena Waithe didn’t cut her hair on a whim.

The “Master of None” star revealed that she’d been thinking about cutting it for a while, but felt restricted by apprehension of how others would perceive her.

“I felt like I was holding onto a piece of femininity that would make the world feel comfortable with who I am,” Waithe said. “I think I thought for a long time, ‘Oh, if I cut my hair, I’ll be a stud, I’ll be — in the gay world, there’s a lot of categories — I’ll be a stud or I’ll be a butch,’ and I’ve always thought, ‘Well, no, I’m not that, I’m still soft,’ and I said, ‘Oh, I gotta put that down ’cause that’s something that’s outside of me.'”

She continued that finally making the decision to cut her hair made her feel “so free and so happy and so joyful, and I really stepped into myself.”

Waithe made history in 2017 as the first black woman to win an Emmy for comedy writing for her work on the “Thanksgiving” episode of Aziz Ansari’s “Master of None.” The widely acclaimed episode was based on her experience of coming out as a lesbian. The creator of “The Chi” recently set a first-look deal at Showtime and is set to produce a comedy series for HBO from Kid Fury. She’s also set to executive produce two seasons of anthology series “Them” for Amazon from writer Little Marvin.