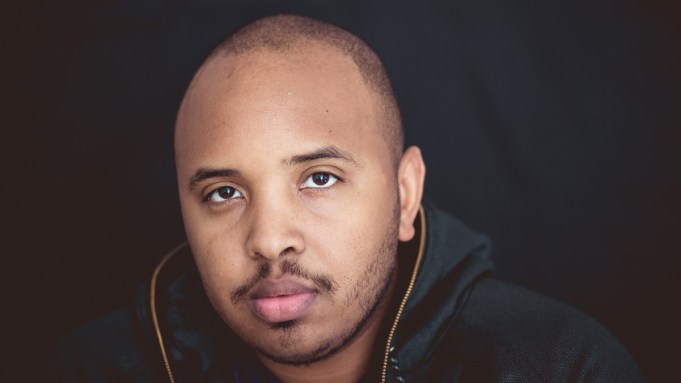 Justin Simien will develop and produce original programming for the Lionsgate Television as part of a new overall deal, the global content group announced Tuesday.

Simien previously created “Dear White People,” which streams on Netflix and was recently renewed for a third season. He also wrote, produced and directed the 2014 “Dear White People” film, on which the series is based. This expanded partnership between Simien and Lionsgate furthers their relationship, which began with that film, a Lionsgate and Roadside Attractions co-production.

“We’re thrilled to expand our multifaceted relationship with the incredibly talented Justin Simien who has already shepherded one of the most exciting cross-divisional properties in our portfolio,” said Lionsgate executive vice president and head of worldwide scripted television Chris Selak. “Justin has an original, bold and refreshing creative voice that has become part of the national conversation, and we can’t wait for the projects he’ll bring us next.”

“Lionsgate embraces the creative vision of its artists and is committed to ground-breaking original content for its audiences,” said Simien. “I couldn’t be more excited to expand my collaboration with Kevin, Chris and the rest of the television team on exciting new projects that speak to our diverse viewers while continuing to push the envelope creatively.”

Simien is represented by WME and 42West, with management by Grandview and legal representation by Del Shaw Moonves.