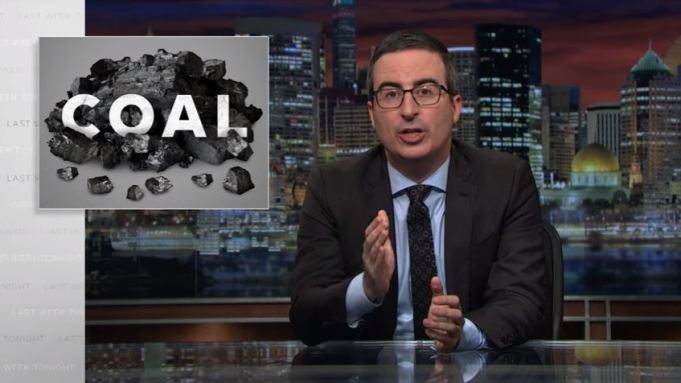 John Oliver and HBO were vindicated Wednesday when the judge presiding over a lawsuit brought by coal company CEO Robert Murray against the host and premium cabler dismissed the case.

“I find the arguments set forth in the Defendants’ Motion to Dismiss for Failure to State a Claim and Reply well-founded, appropriate in this matter and will grant the same,” Judge Jeffrey Cramer wrote in a letter to attorneys for both sides. “The Court adopts, with little exception, Defendants’ argument in support of their Motion regarding all issues addressed in the same.”

Murray brought the suit in June of last year after Oliver ran a segment on “Last Week Tonight” criticizing the coal industry and referring to Murray at the “geriatric Dr. Evil,” as well as alleging that a mining accident that killed nine people and that Murray’s company claims was caused by an earthquake was partially the result of improper mining practices. Murray filed the suit for defamation, false light invasion of privacy, and intentional infliction of emotional distress.

The attorneys for HBO argued that Murray did not have a case for defamation, as the critical portions of Oliver’s segment were based on judges’ opinions and government reports, and the more personal jabs at Murray counted as satire, which is protected speech and cannot be proven false.

After the case was remanded to West Virginia, HBO and Partially Important Productions filed two motions for dismissal, one on the grounds that Oliver’s statements are protected by the First Amendment, and the other claiming the court did not have jurisdiction.

Watch the segment that kicked off the legal dispute above.