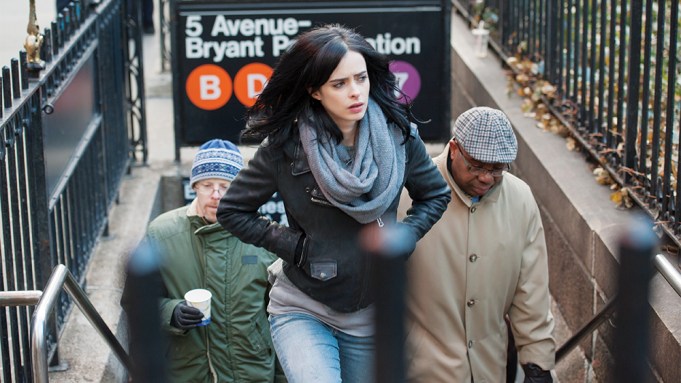 The full-length trailer gives fans a better idea of the plot of Season 2, which seems to focus on Jessica (Krysten Ritter) exploring the cause of her family’s death when she was a child and the experiments that were subsequently done on her that granted her superpowers. The end of the trailer also hints at the return of David Tennant’s Kilgrave.

In addition to Ritter, the returning cast includes Rachael Taylor as Trish Walker, Carrie-Anne Moss as Jeri Hogarth, and Eka Darville as Malcolm Ducasse. New cast members include Janet McTeer and J.R. Ramirez, among others.

The sophomore season of the Marvel series drops on March 8, which is also International Women’s Day.