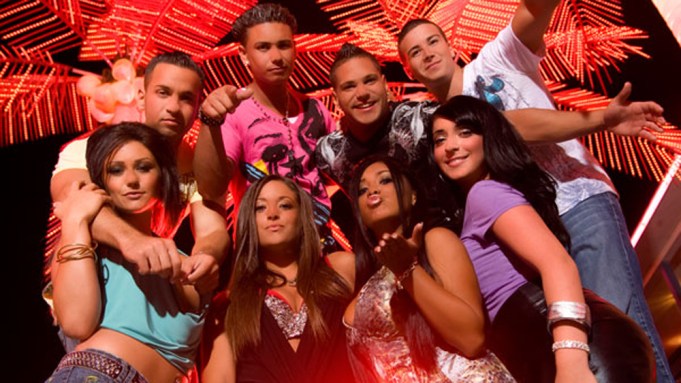 It’s been almost 10 years since the “Jersey Shore” cast took over pop culture with their love of gym, tan and laundry, and it seems not much has changed since the show debuted in 2009.

Despite the fact that half of the group is now married with children, Ortiz-Magro promises “we’re older, but I don’t think many of us are wiser.”

Farley adds, “I love my children, but I never let loose. Motherhood has made me crazy.”

The show will gather the original crew back together to give “The Situation” a booze-filled sendoff before he heads to prison. (He was recently convicted for tax fraud and faces 15 years behind bars.) While he proclaims it’s “The United States vs. The Situation,” Polizzi says, “Dude, prison’s no joke, it’s scary, he’s literally not going to survive.”

The original “Jersey Shore” ran for six seasons on MTV from 2009 to 2012. Created by SallyAnn Salsano, the series followed the alcohol-fueled adventures of a group of friends sharing a New Jersey beach house. The series spawned spinoffs “Geordie Shore” in the U.K., “Gandia Shore” in Spain, “Warsaw Shore” in Poland and “Acapulco Shore” in Mexico.