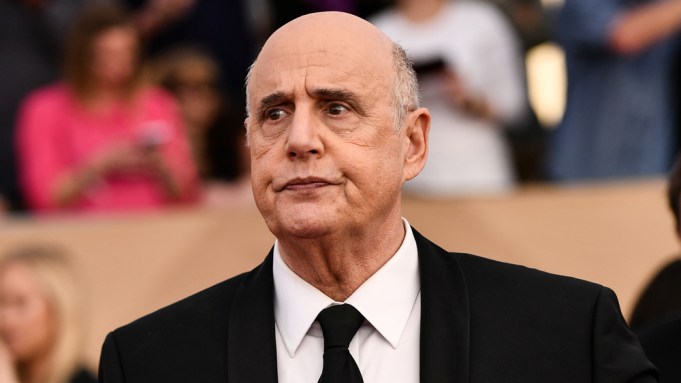 In an interview with Sirius XM’s Jessica Shaw posted to YouTube Monday, Jeffrey Tambor addressed his firing from “Transparent,” as well as his return to “Arrested Development.”

“I sent an email around and said apologies to these people I love so much for the distraction,” Tambor said, referencing his “Arrested Development” cast mates. “‘You’ll be asked questions,’ and things like that.”

The actor, who received multiple accolades for portraying Maura Pfefferman, a transgender character on the Amazon comedy, came under fire in November after his former assistant, Van Barnes, accused him of sexually harassing her. After an investigation into the allegations by Amazon, Tambor officially left the series in February.

“But I’m here now as a fan of this wonderful, wonderful group,” he said. “I’m a little nervous, but I am so excited about this. I’m such a fan of these people … It is our best season, and these actors just knock it out of the park.”