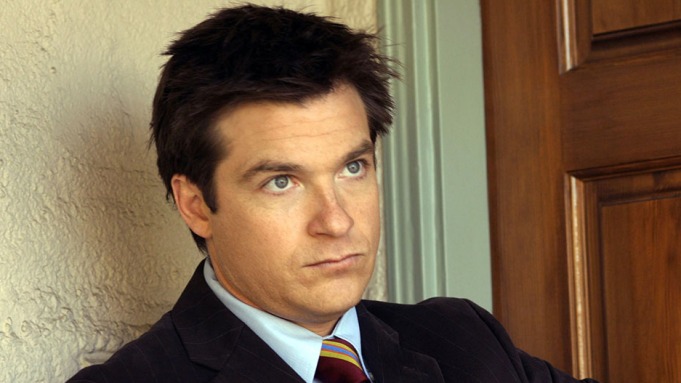 Jason Bateman has issued a series of apologetic tweets amid a growing backlash over comments in which he was seen to have defended Jeffrey Tambor over Tambor’s treatment of Jessica Walter.

Walter’s accusation that Tambor had verbally harassed her on the set of “Arrested Development” and Bateman’s response to her statement came in a New York Times interview with the show’s cast.

Bateman had said: “Again, not to belittle it or excuse it or anything, but in the entertainment industry it is incredibly common to have people who are, in quotes, ‘difficult.’ … And what you learn is context. And you learn about character and you learn about work habits, work ethics, and you start to understand.”

He back-pedaled on those comments Thursday in a series of tweets. One read: “Based on listening to the NYT interview and hearing people’s thoughts online, I realize that I was wrong here.” The message added: “It sounds like I’m excusing Jeffrey. I do not.”

The fifth season of “Arrested Development” launches on Netflix on May 29. Tambor is in the new season and is also a contender for an Emmy. He left Amazon’s “Transparent” amid allegations of sexual harassment. The actor has admitted to “mean” behavior on set, but denied the harassment allegations.

– horrified that I wasn’t more aware of how this incident affected her.
I was so eager to let Jeffrey know that he was supported in his attempt to learn, grow and apologize that I completely underestimated the feelings of the victim, another person I deeply love – and she was..

… sitting right there!
I’m incredibly embarrassed and deeply sorry to have done that to Jessica. This is a big learning moment for me.
I shouldn’t have tried so hard to mansplain, or fix a fight, or make everything okay.
I should’ve focused more on what the most important…

…part of it all is – there’s never any excuse for abuse, in any form, from any gender. And, the victim’s voice needs to be heard and respected.
Period.

I didn’t say that and instead said a bunch of other stuff and not very well.
I deeply, and sincerely, apologize.