Issa Rae Is Still Rooting For Black People: ‘We Don’t Win A Lot; We Barely Even Get Recognized’ 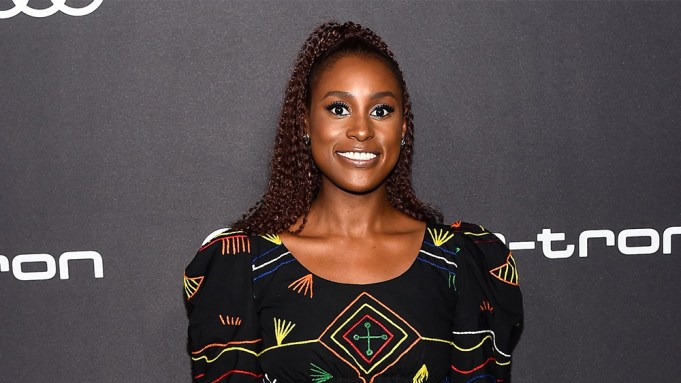 One year later, on Emmy 2018 weekend, Rae backed up her comment, and admitted she was surprised by the attention her 2017 remark received.

“I was very surprised, but it was also true. I was rooting for everybody black,” Rae told Variety at Audi’s Emmy pre-party Friday evening in West Hollywood, Calif.

“That wasn’t at the expense of anyone, but I was just kind of telling my truth. It was such a great year for recognition for so many people of color, for so many black people specifically. We don’t win a lot; we barely even get recognized, so in that sense, whenever we see someone on screen, it’s like, ‘I hope they win!'”

Rae is nominated this year, marking her first-ever Emmy nod, for lead actress in a comedy for HBO’s “Insecure,” which she stars in and created. Last year, despite critical acclaim, the show was snubbed at the Emmys.

The 70th annual Emmys will showcase the most diversity in the award show’s history with 36 non-white nominees across the acting categories — a 20% increase from last year. Sandra Oh is nominated for lead actress in a drama series for her work on “Killing Eve,” becoming the first actor of Asian descent to get a nomination in that category.