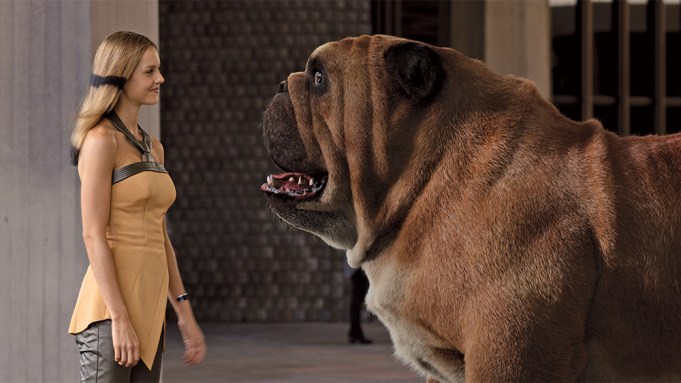 ABC has canceled freshman dramas “Inhumans,” “Deception,” “The Crossing,” and “Kevin Probably Saves the World” after one season each.

The series, which was a Marvel and IMAX project, was co-produced by Marvel Television and ABC Studios. It was executive produced by Scott Buck, Marvel’s Jeph Loeb and Jim Chory.

“Deception” centered on magician Cameron Black (Jack Cutmore-Scott) who, once ostracized from the world of illusions due to a scandalous car accident that left a woman dead, used his skills in the art of deception to aid the FBI in catching elusive criminals.

“Kevin Probably Saves the World” starred Jason Ritter as a man who was given a mission to save the world. It also starred JoAnna Garcia Swisher, Kimberly Hebert Gregory, J. August Richards, Chloe East, Dustin Ybarra and India de Beaufort.

The series was created and executive produced by Michele Fazekas and Tara Butters and was from ABC Studios.

“The Crossing”starred Steve Zahn as the sheriff of a small fishing town who must decide how to handle dozens of refugees washing up on his shores, claiming they are fleeing a future war-torn America.