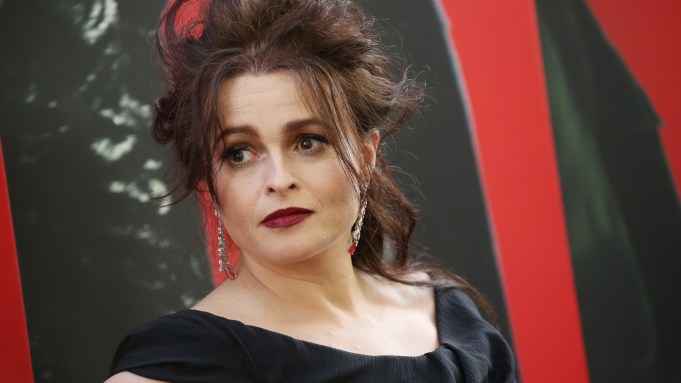 The third season of “The Crown” has yet to start filming, but Helena Bonham Carter is already feeling the pressure that comes with portraying members of the British royal family. At Tuesday’s “Ocean’s 8” premiere in New York, the actress expressed her anxieties ahead of production day.

“I’ve definitely started prepping,” Bonham Carter told Variety on the “Ocean’s 8” red carpet. “It’s exciting. We start in a few weeks, and I think we’re all — we’re completely terrified. I think also because the first two seasons were such a success, we have the onus of inheriting the responsibility of doing justice to all these genuinely famous people, and then on top of it, inheriting them from this previous generation of actors who’ve done such good jobs.”

Seasons 1 and 2 of the period drama series were based on the inner-workings of the royals during the early days of Elizabeth II’s reign. But Season 3 will make a significant time jump, which required hiring an entirely new cast of middle-aged actors. Olivia Colman will replace Claire Foy as the Queen, while Bonham Carter will take over for Vanessa Kirby as Princess Margaret.

“None of us look at all like our previous generation,” Bonham Carter said. “We don’t actually look like our real people either. I don’t look like Margaret. I don’t think Olivia looks particularly like the Queen, but it’s interesting. We just have to try and create some sort of essence. The good thing is that all the characters are so multifaceted, so we will probably capture different bits.”

Season 3 of “The Crown” will begin filming in the United Kingdom later this summer.