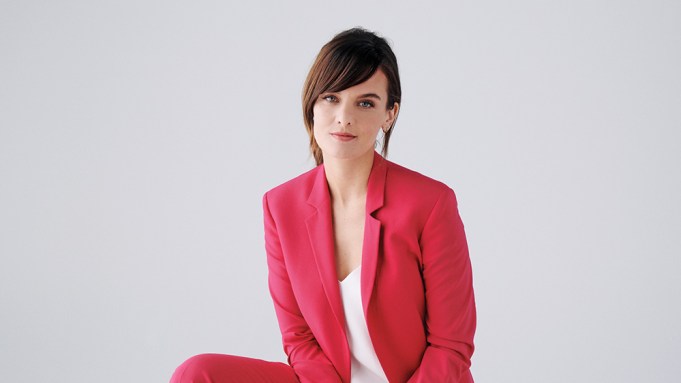 In a segment of Variety’s “Actors on Actors” presented by Shutterstock, “SMILF” creator and lead actress Frankie Shaw revealed to “Roseanne’s” Sara Gilbert that her main reason for wanting to create the show was to reveal what life is like for herself and other women.

“It wasn’t really like, oh, how do we directly make this a feminist show,” Shaw said. “It’s just really like, what is life like for me and other women, are are harassed, who have been sexually abused, who have to deal with objectification or their own identity.”

Shaw said when she was writing “SMILF,” she wanted to take a layered approach to writing out the story. She said this allowed her to create a surface story which would then allow her to tackle the deeper issues the show seeks to address.

“On the surface, what it’s like to be broke and raising a kid and navigating co-parenting, and then underneath that, I wanted to explore feminine identity and the issues we all face,” Shaw said.

Episodes of “SMILF” can be streamed on SHOWTIME’s website, and its second season debuts on July 15 at 10 p.m. ET/PT.