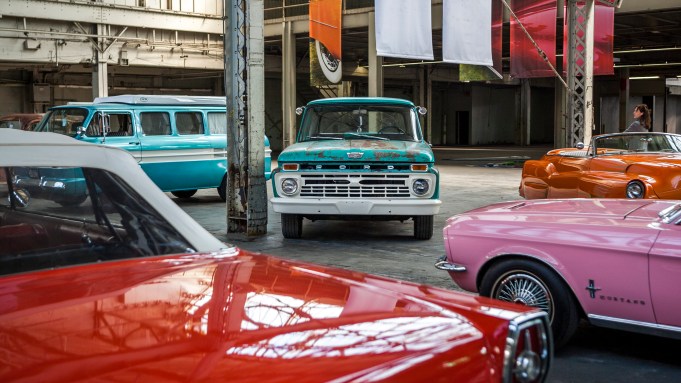 The series will be hosted by Dennis Pittsenbarger and a team of expert appraisers comprised of Randy Carlson, Addison Brown, Nick Smith and Todd Wertman.

They will investigate the history and condition of a wide range of vehicles to determine their true value. It will feature well-known classic cars as well as rarer ones like the Keller Super Chief, Blue Ray III, and Starcraft Starcruiser. The show will also unveil the history and memories of the cars as well as automobile memorabilia.