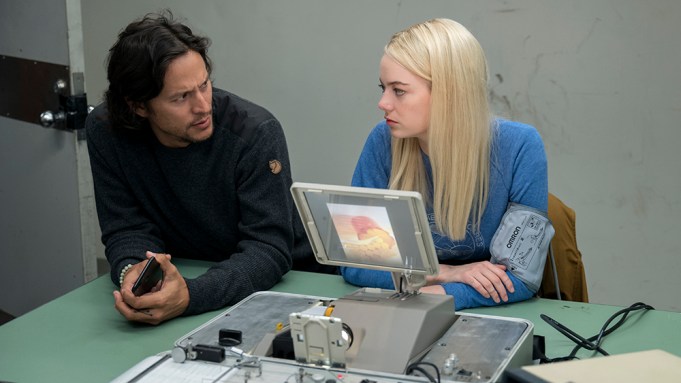 Netflix’s “Maniac” just premiered Friday, but director Cary Fukunaga has already said he will not return if the limited series gets a second season.

The dark comedy, which stars Emma Stone and Jonah Hill, is about two lost souls who search for connection when they are patients in a pharmaceutical trial. It is Fukunaga’s first directorial project in nearly four years, but he said he prefers to explore new things rather than being boxed in.

“For me, I like to do one and move onto something else,” Fukunaga told Business Insider. “I’d be very happy if another season were to happen, but I think they were just thinking about this as a limited season and if there’s an appetite for another one then I think [show creator] Patrick [Somerville] would be happy to take it up and do it again. But not with me.”

“Maniac” is already being called one of the year’s best shows, but Fukunaga is no stranger to walking away from acclaim — he departed HBO’s crime drama “True Detective” after earning praise for directing Season 1.

Fukunaga won’t have a tough time finding work, though, as he was tapped to direct the 25th James Bond movie, which is set to be released Feb. 14, 2020.