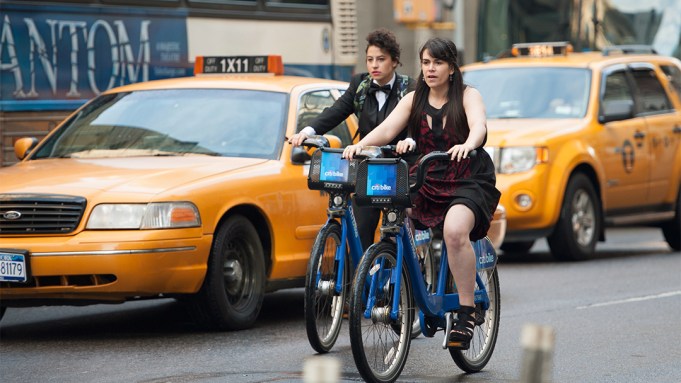 The final season of the critically acclaimed series will launch Jan. 24 at 10 p.m. ET/PT. The premiere will be followed by the debut of the new scripted series “The Other Two.” Comedy Central also released a video to go along with the date announcement, which can be viewed above.

It was announced back in April that the upcoming season would be the show’s last. At the time of that announcement, it was also revealed that series creators and stars Ilana Glazer and Abbi Jacobson has signed a new first-look agreement with Comedy Central.

“Broad City” premiered on Comedy Central in 2014 and has drawn strong praise ever since. Born out of their web series of the same name, the show stars Glazer and Jacobson as two friends living in New York. The fourth season premiered in November 2017.
Comments
Loading comments...