‘Blacklist’ Renewed for Season 6 at NBC 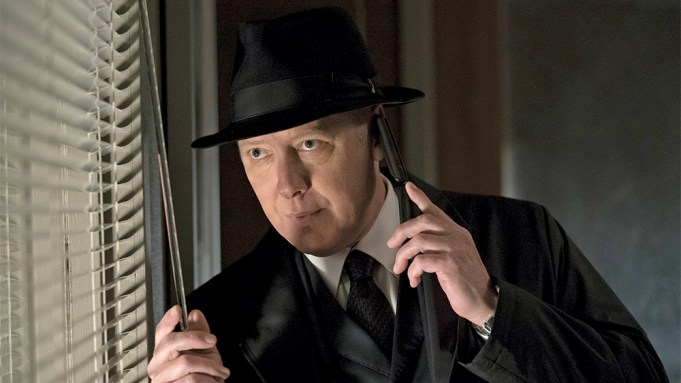 “The Blacklist” will return for Season 6 at NBC.

The series stars James Spader as Raymond “Red” Reddington, one of the FBI’s most wanted fugitives who suddenly turns himself in without explanation. He reveals that he has compiled a list of the worst criminals the world over that even the FBI doesn’t know about and will help catch all of them if rookie agent Elizabeth Keen is made his partner.

The only NBC shows still awaiting words on potential renewals are “Champions,” “Law & Order: True Crime,” and “Timeless,” all of which are not expected to return next season.