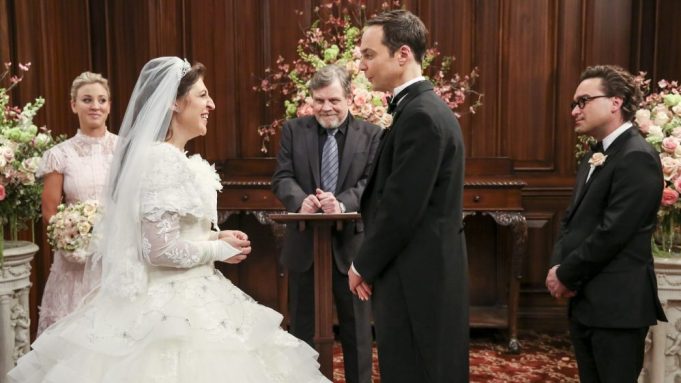 As it turns out, “The Big Bang Theory” got one more Emmy nomination than previously thought.

The Television Academy announced Thursday that they had accidentally omitted one of the nominations earned by the long-running CBS sitcom from materials sent out earlier in the day. Specifically, “The Big Bang Theory” was nominated for in the comedy series directing category.

“Voting in the Emmy category of Outstanding Directing for a Comedy Series resulted in seven nominees,” the Academy said in a statement. “One of the nominees, ‘The Big Bang Theory’s’ episode ‘The Bow Tie Symmetry,’ directed by Mark Cendrowski, was inadvertently left off various Television Academy communications platforms during today’s nomination activities.”

Along with the directing nomination, “Big Bang Theory” also picked up nods for multi-camera picture editing for a comedy series and technical direction, camera work, and video control for a series, bringing their total number of nominations this year to three.

The Hollywood Reporter was the first to report on the omitted nomination.